The problem has been ongoing for at least two weeks. 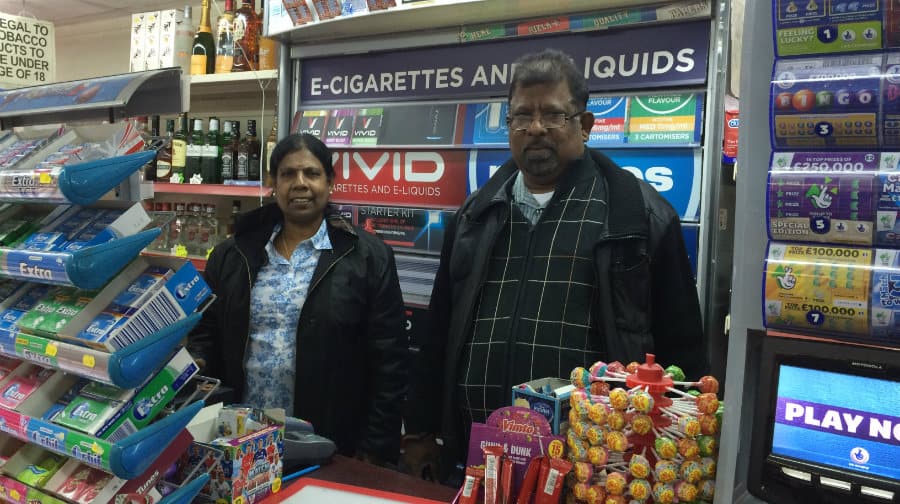 Shop owners in Southwark Park Road claim they’re losing thousands of pounds in business a week due to a problem with their phone lines and internet connections.

Many businesses have experienced periodic or total failure of their telecoms down the Blue, after a wire was accidentally cut during maintenance works to the road at the end of September.

Glyn Jones, co-owner of Lilly Raes cobblers and key-cutters shop, said that BT were taking a “liberty” with business owners due to the slow speed of the repairs.

He said: “No-one can ring us up for enquiries or directions. It looks bad, people just think we’re engaged. I’d be frustrated if I was a customer.

“Also our card machine isn’t working. It’s having a real effect and has cost us around £1000. Even though there’s a cashpoint down the road, people can’t be bothered. We had someone leave after planning to buy £140 worth of products because he didn’t have any cash on him.”

Sam Grange, the shop’s co-owner, said that the situation wasn’t acceptable and that they would be seeking compensation from BT.

She said: “They are not helping and apparently it will take them another two weeks before they get it fixed. I’m going to look into compensation because it’s not right that we should have to pay the price.”

Ersin Coskun, manager of the neighbouring Times Pizza, is also suffering due to the outage.

He said: “We hugely rely on our phone working, for collections, orders and deliveries. We have three phone lines and we’ve diverted them to a mobile, but obviously that’s not working as well and people are not getting through.”

K Kirubanandarajah, manager of newsagents AKR Superstore, estimated that the problem was costing his business £1000 every week.

He said: “We make a lot of money from bus passes and that was down for a long time. We cannot do card payments or phone top-ups. It is costing us a lot of money, but they won’t be able to fix it until the twenty-sixth.”

A spokesperson for BT said: “Service in the Southwark Park Road area has been affected by a faulty underground cable. The repair is a complex and time-consuming one, which needed planning, contractors and replacement cable. Openreach engineers have been working as fast as they can to restore service as soon as possible. We’re very sorry for the inconvenienced caused, residents will begin to see service restored from today onwards.”