The News contact all the mayoral candidates and asked them all the same question on transport - sixteen of the 20 came back, here are their answers: 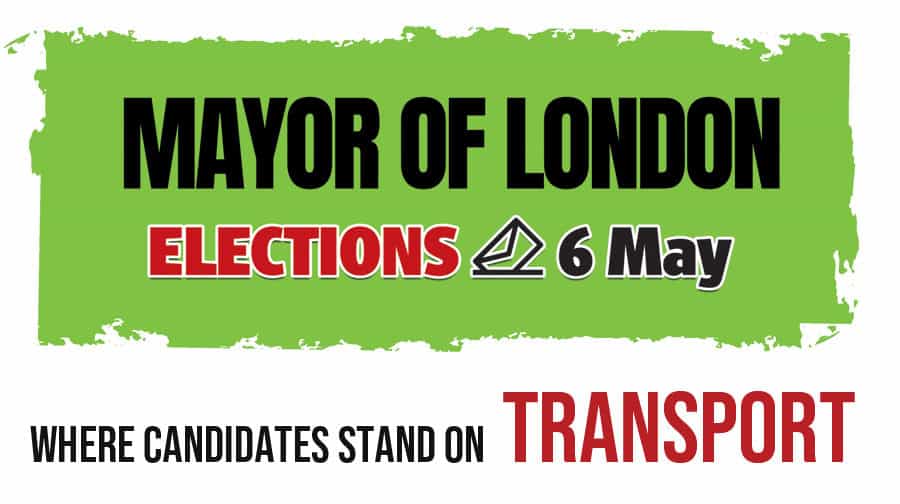 QUESTION: Given the halt to the Bakerloo Line Extension what other transport infrastructure would you introduce for Southwark without government investment? 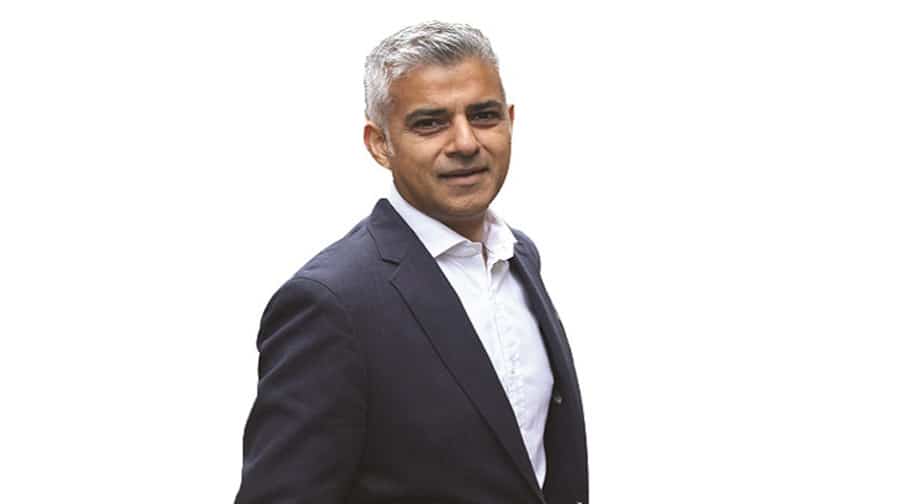 “If re-elected I will continue to improve services on the London Overground network, including getting works started on a refurbished station at Surrey Quays and progressing plans for a new station at Surrey Canal Road.

I will roll out more electric buses to serve Southwark and introduce electric bikes to the Santander bike hire scheme.

I will also continue the rapid expansion of London’s cycle network — connecting communities and town centres with protected cycleways on main roads and low-traffic routes on local streets.”

NOTE: That in the printed version of the Southwark News on Thursday April 29th  Sadiq Khan did not provide any answers to our questions in time so we based his responses on his manifesto. 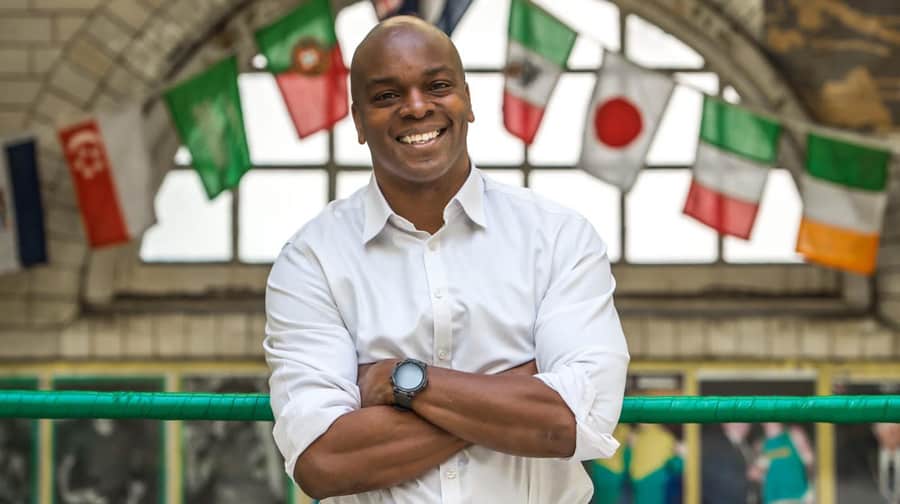 “I’m going to setup London’s first Infrastructure bank. It’s essentially a way for us to funnel private investment into the infrastructure that matters to London.

Rishi Sunak’s even copied us now!

It means the Bakerloo Line Extension, it means Crossrail 2, it means Hammersmith Bridge and it means so many other projects that don’t even exist yet.

We will build London out of the pandemic together and the infrastructure boom that I will bring to London is going to kickstart our recovery in every corner of London.” 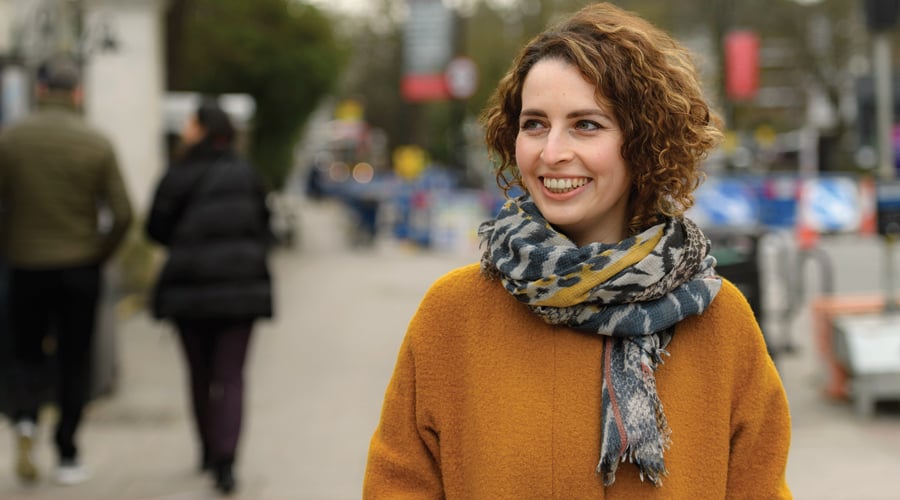 “First of all, if we scrap the £2 billion polluting Silvertown Tunnel motorway project then we will be able to recommit to public transport projects like the Bakerloo line.

I’d also like to resurrect the Rotherhithe walking and cycling bridge project, as well as extend the Santander Cycle Hire scheme through the rest of Southwark and out into Lewisham and Greenwich too.” 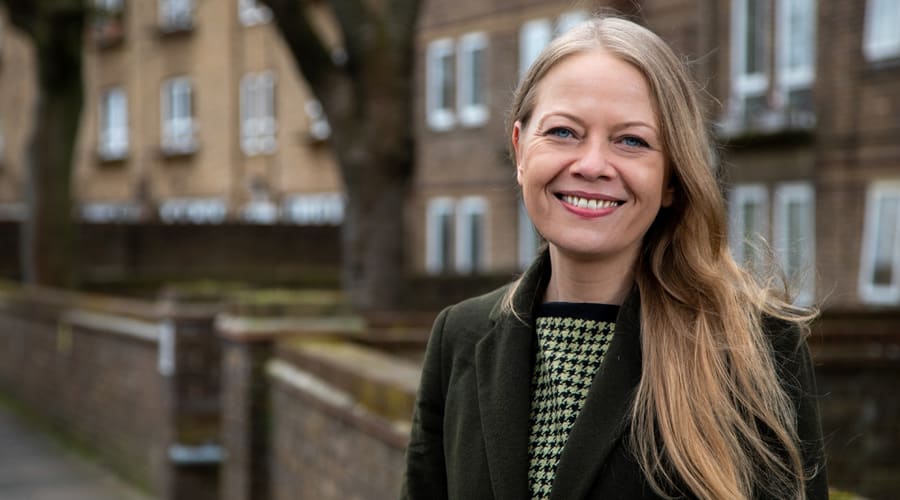 “There is a big gap in Southwark where tube services are out of reach for too many. The Bakerloo Line Extension and the cancelled Cross River Tram would both have helped close this gap and given people more ways to get around without a car.

I am sick of seeing the long-term finances of Transport for London used as a political football by Labour and Conservatives, while investment plans like these are put on ice.

By bringing new ideas to the table I think I am the best candidate to get this sorted out, so that we can first of all improve bus services in the short term, and then get these bigger projects back off the ground.” 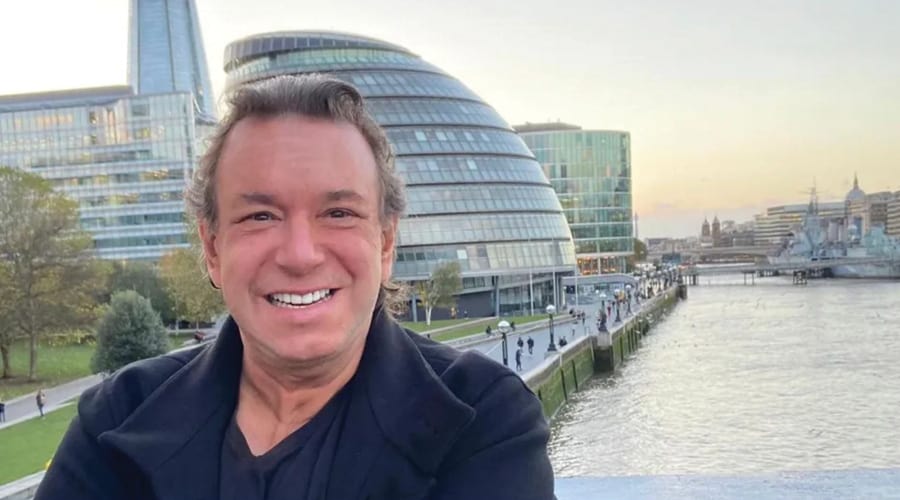 “LTNs and bike lanes are being introduced everywhere and causing more chaos, congestion and pollution on the roads and adding between 20-40 minutes to the average journey.

As mayor I will instigate an urgent review of every road and remove many unused bike lanes to get London moving again.

Promoting a more efficient service at TfL and making it profitable is vital.” 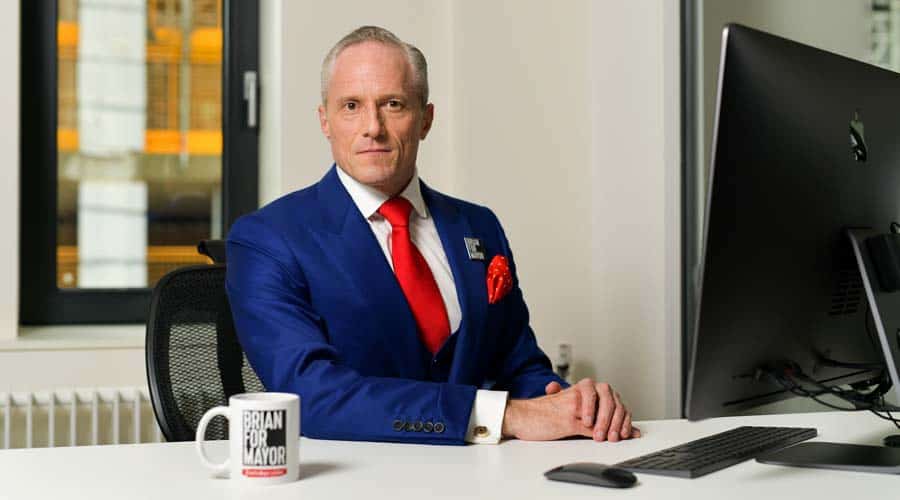 “The Bakerloo project needs to be revisited as part of an overhaul of TfL and its broken funding model.

My plans to run TfL as a business, using its assets properly, rather than as a de facto charity, will provide the funds not just to keep Southwark’s public running, but improve it. 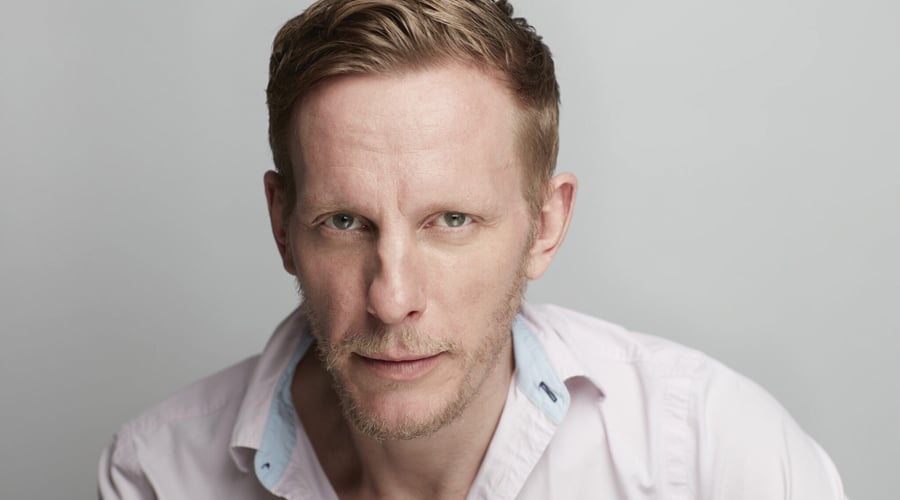 “I will introduce 6 months’ free travel on tubes and buses to get Londoners back to work and boost our local economies.

I will invest in many more street-side electric charging points.

I will scrap underused cycle lanes to get things moving.” 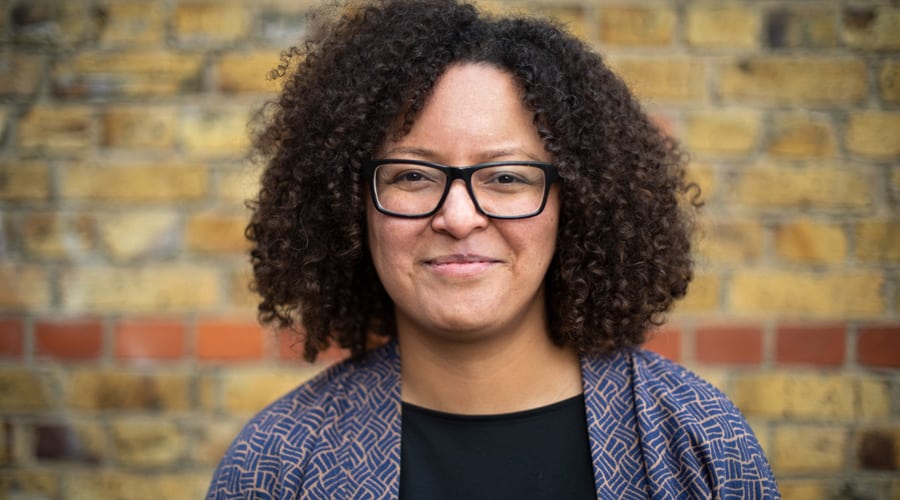 “Scaling back investment in public transport is a false economy. It stops those who most rely on it being able to connect to work, amenities and people, which is bad for our economic recovery and risks further damage to the environment.

“I will fight for a better deal from government, and I will invest in more bus routes, make transport more accessible and introduce stop-on-demand for night buses to increase safety.” 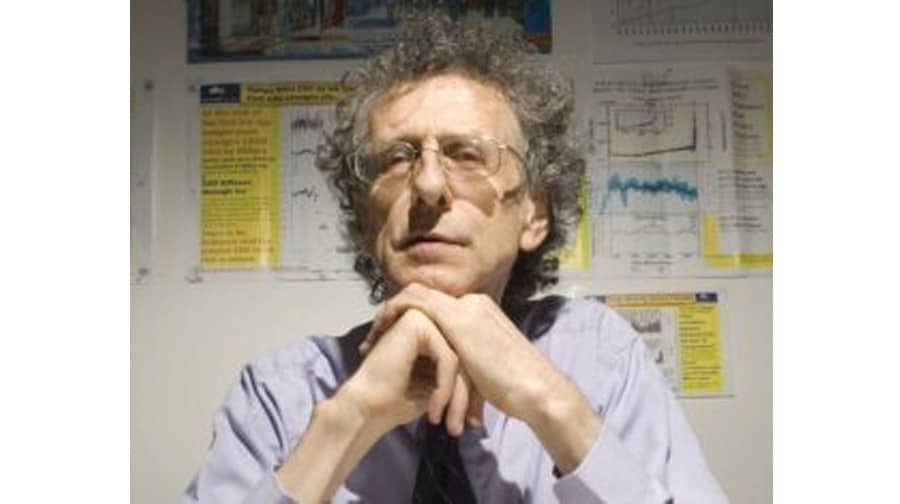 “Ending the Bakerloo extension plan is good because it puts the brakes on even more speculative destruction of communities.

To improve transport I will (in conjunction with local Let Our Community Live! groups) get rid of some of the silly road narrowings and blockages and un-needed one-way systems which increase journeys and pollution, damage business and cause bus-jams.

More smaller faster buses on Old Kent road and other roads is a possibility to consider.

I will REDUCE BIKE CHARGES to very low.

My record on transport campaigns speaks for itself.” 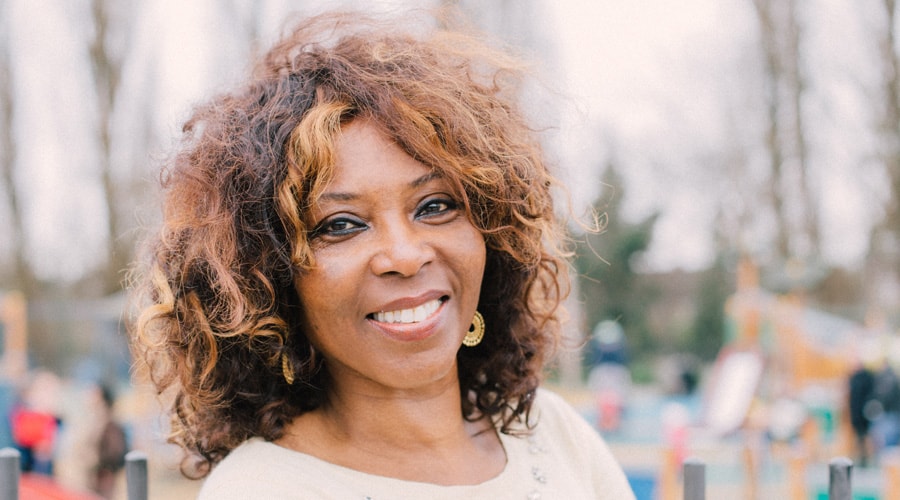 “Citizens’ Assemblies are set up to make decisions when governments have found it impossible to decide. Government hands over responsibility to a representative sample of ordinary people. Citizens’ Assemblies deliberate over several weeks or months, finding out about the problems and discussing them in depth. They will decide the whole of the transport strategy in Southwark and London-wide.” 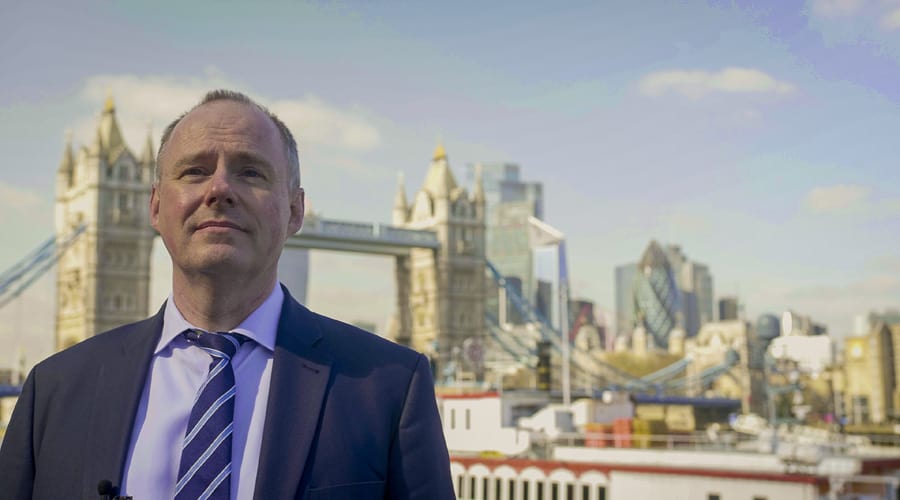 “We need to give people the confidence after COVID to move out of the car and back onto public transport. This can only be achieved by honest information being given to people and restoring faith that they can trust public transport.

Encouraging greater use of bikes would be useful too.

An enhanced bus network needs to take the place of anticipated tube development.” 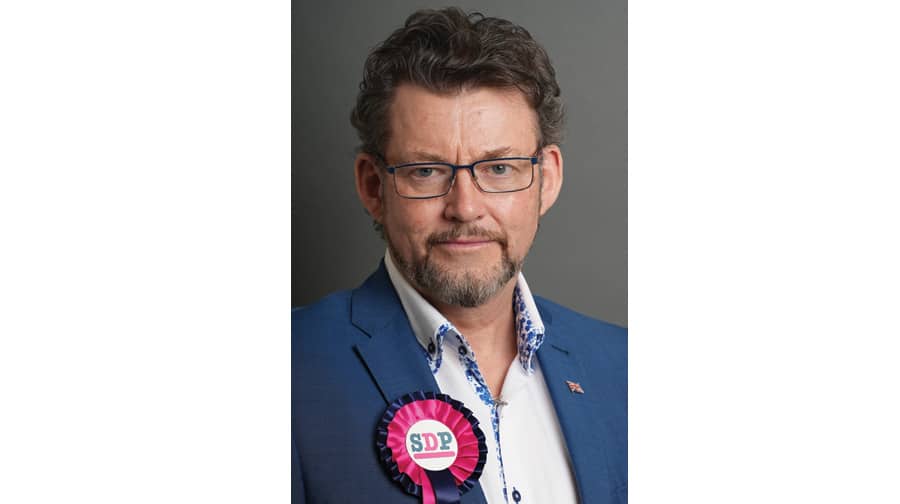 The best way to remove cars from our roads is to provide reliable, frequent, safe public transport.” 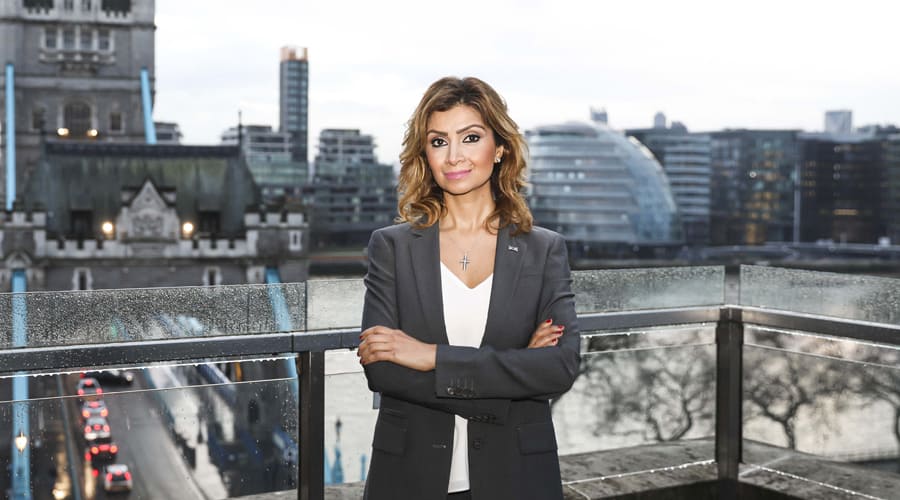 “I will lobby strongly for the Bakerloo line extension to be brought forward, as it is not cancelled but delayed – the residents deserve to know a timeframe and most importantly have the extension completed.

Other viable options will be to introduce a tramline which has proven very successful in Croydon and is widely used by locals, we can work with private investors to ensure timely delivery of the project.” 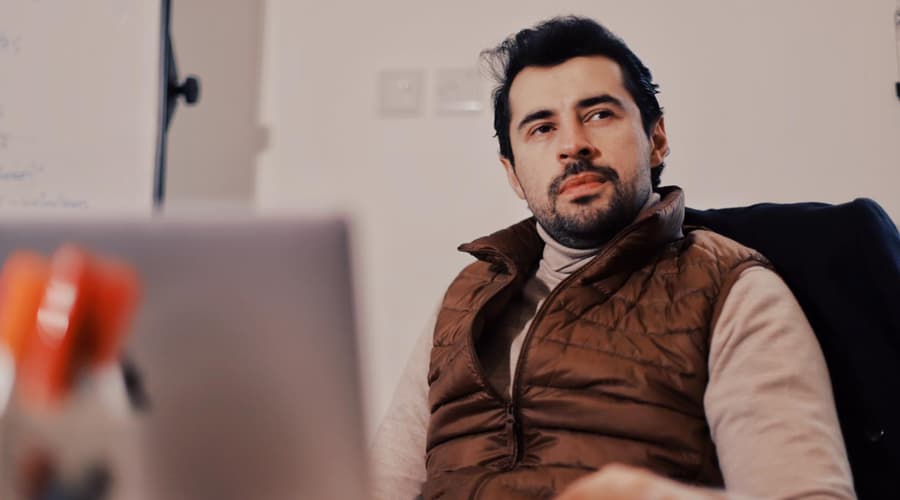 “I will push for more public transport development in Southwark such as a Tram Network from Elephant & Castle to New Cross as an alternative if the Bakerloo Line Extension cannot be built.” 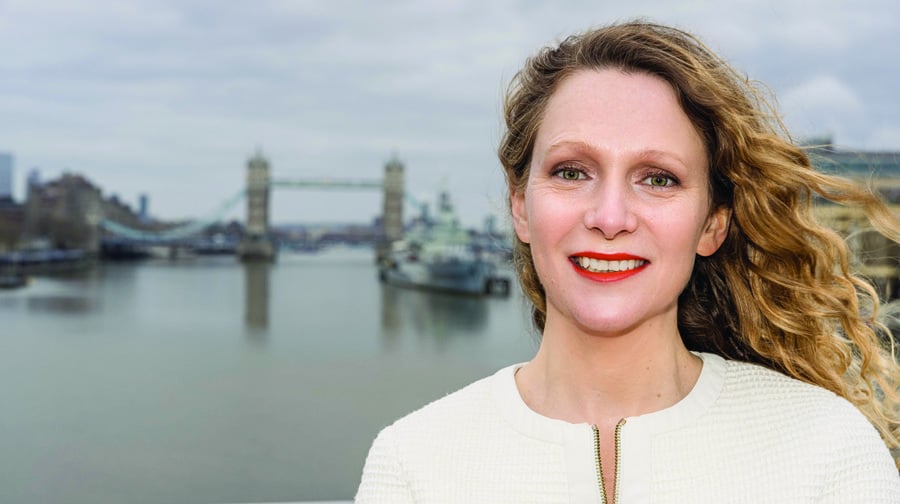 “Globally, our survival depends on us spending our remaining carbon budget with the greatest wisdom.

Improving London’s air quality depends on this too. So using all forms of public transport, cycling and walking must be incentivised through cheaper fares, greater efficiency and safety.

At the same time, we must start to disincentivize private transport to ensure the planet we hand over to our children can sustain life.” 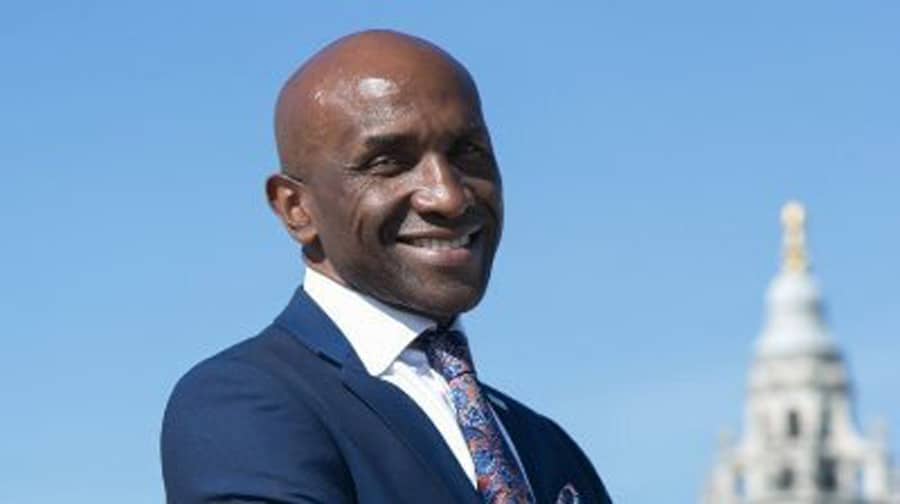 “As mayor, I will establish an Integrated Delivery Taskforce with key stakeholders to review the current transport  infrastructure, especially in light of changes brought on by COVID and the proposed price hikes by the Tfl.

The transport system needs investment to make it fit for purpose and flexible to the needs of all Londoners.

These changes must come from a comprehensive review of both the infrastructure needs, the needs of the people as well as environmental impact of any structural reforms.”

NOTE: That in the printed version of the Southwark News on Thursday April 29th  Nims Obunge did not provide any answers to our questions in time so we based his responses on his manifesto.

On Thursday May 6 you will be voting for the next Mayor of London and an assembly member to represent you at a local level.

This election, which was postponed for a year because of the pandemic, has seen more mayoral candidates than ever before. Twenty have stood, including the current Mayor Sadiq Khan.

Voters will be given a pink ballot paper on May 6 with the option of selecting two of their preferred candidates.

Different to General Elections, the London Mayor election uses a proportional representation voting system called the supplementary vote. This involves putting an X in column A for your first choice and an X in column B for your second.

This does not reduce the chances of your first choice being successful, but rather ensures all votes matter as they are counted.

We posed the same five questions on housing, crime, environment, transport and the economy, to ensure that you can see in a balanced way where each candidate stands on these key issues.

Here are the answers on:

The four candidates who did not respond to our questions