Southwark Council began charging all Telecare alarm users from April, subject to their ability to pay 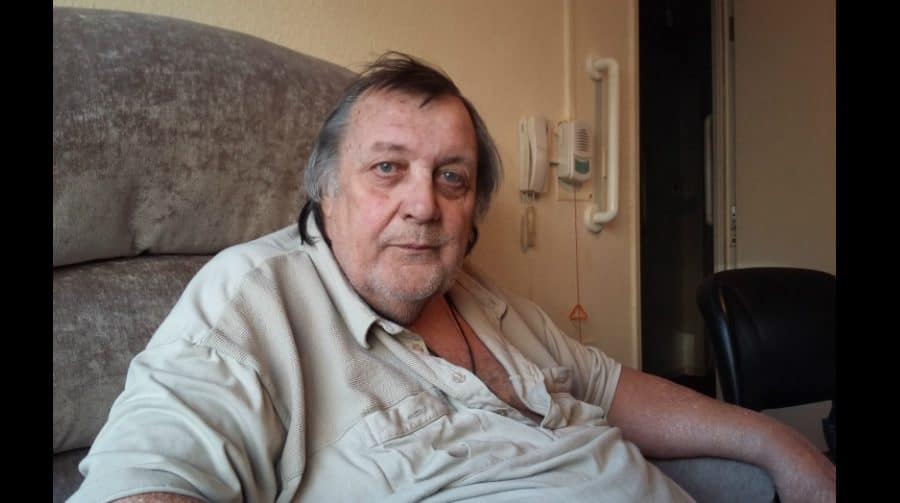 Southwark Council has said it will work with the government to check the finances of people receiving disability benefits before continuing to charge for emergency alarms.

Disabled 72-year-old Arthur Dry complained to the News in April about the council’s new policy to charge residents in care for the use of Telecare alarms.

In early April the council began charging residents up to £5.75 per week for the alarms, worn around their necks to call for help in case of an accident, depending on their ability to pay and if their savings exceed £23,250.

But Arthur Dry, who was rendered immobile by overuse of his shoulders and back from a career and as a builder and playing rugby, said he was “outraged” at receiving a bill in the post.

He said: “I had a letter on April 4 saying I would need to pay £3.50 a week, plus back payments to March, before we were even told this was going to start happening.”

Due to his reliance on a wheelchair, Arthur receives the ‘mobility’ element of Disability Living Allowance (DLA), which councils are permitted able to include when assessing residents’ ability to pay.

After several phone calls to the council, and taking his complaint to the News, officers have now agreed that like other residents receiving the ‘mobility’ aspect of DLA, Arthur will not be charged for their 24-hour alarms. The council had also tried to tell the News that the mistake happened because Arthur had filled in his financial assessment incorrectly, something Arthur was able to disprove using the council’s own letters he had received.

Arthur, who lives in Russell Court sheltered accommodation in Peckham, said: “I’ve been living here for sixteen years. I’m disabled and always in this flat. I’ve done physical work all my life and it’s got to the point where my back won’t support my body any more.

“I’m bloody pleased now because it means people who cannot fight back will have half a chance if they are being charged.

“I’m used to getting grief off the council and I’ve had a few rows with them. But it’s not just me, there could be loads of people who just pay it because they don’t want the fuss.”

The council has said in two months it will begin cross referencing with data fields used by the government’s Department of Work and Pensions to carry out its assessments.

Councillor Richard Livingstone, cabinet member for adult care and financial inclusion said, “We are committed to continue giving people the services they need, but significant budget cuts mean councils need to be more realistic about how far funding can go.

“As part of our fairer contributions policy we are asking people who can afford to contribute to do so, as a necessary way to help us to continue to provide quality care services for everyone who needs them.

“In this instance, unfortunately we made an error when processing Mr Dry’s initial application so his DLA payment was included incorrectly as part of the financial assessment. We have now spoken to Mr Dry to confirm that he does not have to contribute towards his Telecare service, and a letter confirming this has been posted to him.”