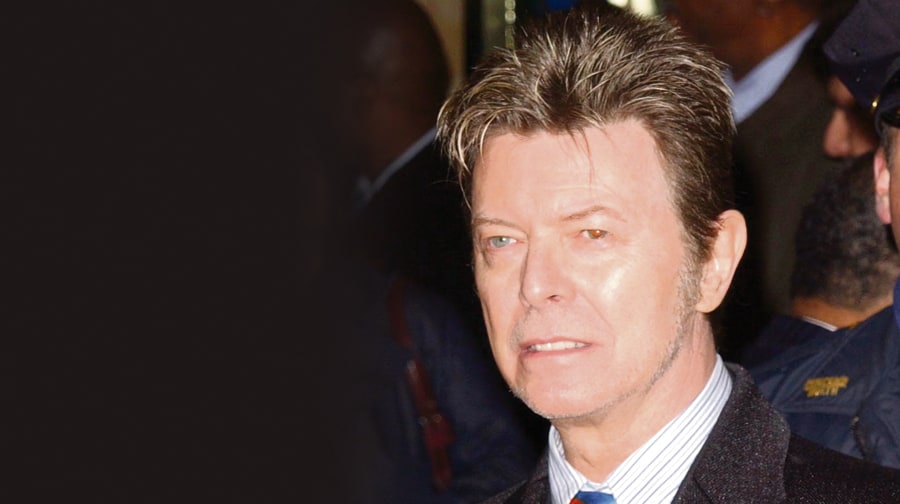 A Peckham shop assistant who sold sequins to David Bowie during his heyday was completely charmed during their brief meeting, her granddaughter told the News this week.

Elsa Gordon was working a routine shift at department store Jones and Higgins, on the corner of Rye Lane and Peckham High Street, sometime during the early-1970s when the late music legend popped in for some costume accessories.

Her granddaughter Carla Fraser, 24, said: “She was a big show-off, and that story would always crop up when someone else had a good story.”

Elsa, who lived in Deptford, passed away aged 90, but always remembered her meeting with the Heroes singer, who passed away after an 18-month battle with cancer on January 10.

The Jones and Higgins store front, which still stands in Peckham

Actress Carla said: “She was apparently very giggly all evening. She said he was very lovely and charming, I think she might have had a crush on him.

“She did love stardom, and was always into music, listening to Top of the Pops. She was a big fan of David Bowie and my first reaction when I heard he had died was to imagine her ringing me up on the phone saying ‘oh, it’s so sad.’”

Elsa was a well-known character in the Deptford area, and even gained social media fame when she sent an Instagram message to pop star Bruno Mars with a message declaring her affection.

Carla said: “She was 90 years old but she loved Uptown Funk. She just loved showbiz and the costumes and make-up, which is why she liked David Bowie so much.”

Jones and Higgins shut down in 1980 but the building where a young Elsa Gordon was charmed by Ziggy Stardust himself remains.