When is McDonald’s, Burger King, Greggs & KFC re-opening to customers? 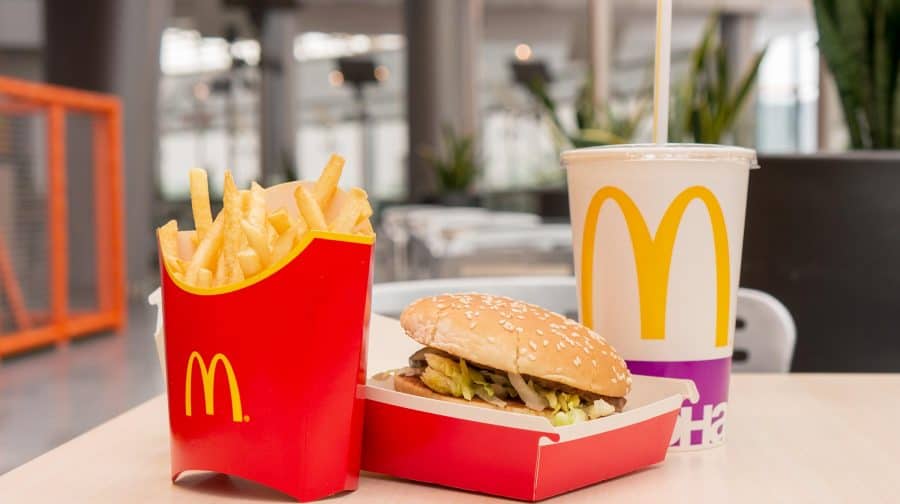 Six branches have already opened and ten more restaurants are set to open  – all offering a limited menu to customers through delivery services including Deliveroo and Just Eat.

Burger King’s chief executive Alasdair Murdoch told The Mail on Sunday that the next branches to open will be in Edinburgh, Aberdeen, Glasgow, Dundee and Merton in London – however the exact locations have not been confirmed.

Greggs has confirmed it is looking to reopen with a number of stores  as early as next week.

The bakery chain said it was looking to open a ‘small number’ of stores to trial how it would reopen more than 2,000 stores across the UK.

Although the full details of how the trial will operate have not been released, it is believed a number of Newcastle stores will be among the first to welcome customers back.

But due to current coronavirus lockdown rules, it remains highly likely that Greggs would operate a takeaway service only with a limited number of staff working at each store.

It’s understood that a limited number of stores could open by May 5, as part of a staggered plan to reopen fully once restrictions are lifted.

A spokesperson for Greggs said on Sunday, April 26: “We want to play our part in getting the nation back up and running again so we are planning to conduct a limited trial with volunteers to explore how we can reopen our shops with new measures in place that keep our colleagues and customers as safe as we can when we re-open at scale.”

No confirmed date has been revealed as to when McDonald’s will return, but work is going on behind the scenes to prepare for a ‘small-but-steady’ return across the country.

Paul Pomroy, McDonald’s CEO UK and Ireland released at segment today ( Tuesday, April 28) saying: “In March, we took the decision to temporarily close our restaurants in the UK and Ireland for the safety of our people and customers. Recently, we began working through a potential and limited reopening.

“We have been listening to our employees and customers as well as engaging with government and trade bodies to help ensure we do this responsibly, when the time is right.

“Restarting our business is not an easy task even when reopening in a limited capacity. We have set ourselves some key criteria for reopening, all of which take time – first and foremost ensuring the wellbeing of our people and creating the right environment for them to return to work; secondly ensuring we have enough supply of fresh produce; and finally working in-step with government guidelines to ensure the safety of our customers.

“This week we are carrying out some operational tests to explore what our reopening might look like; the restaurant where these tests take place will remain closed to the public.

“These tests will include exploring social distancing measures for our crew, PPE options and opening in a limited capacity.

“For now we remain closed, and will only reopen when we are absolutely confident we can have the right measures in place to ensure everyone’s wellbeing.”

KFC is set to reopen more of its branches across the country after bringing in a new set of rules to keep staff and customers safe.

The chain is however offering a “limited menu” to customers and service is delivery-only, available through Deliveroo, Just Eat and Uber Eats for those who live near one of the restaurants.

As the News reported yesterday Nando’s has said it is reopening six of its UK restaurants for delivery from today (Tuesday, April 28).

It comes after Nando’s restarted cooking at these sites last week to serve food for NHS workers and charities.

The restaurant chain said it will offer deliveries from its Camberwell,  and Clink Street in Bankside.

Nando’s said it will offer a reduced delivery menu from these sites, but will not be offering eat-in or collection services.

And that each restaurant will also continue to cook meals every shift for local charities and NHS workers.

This story is under the CULTURE section ? …its a joke right ?