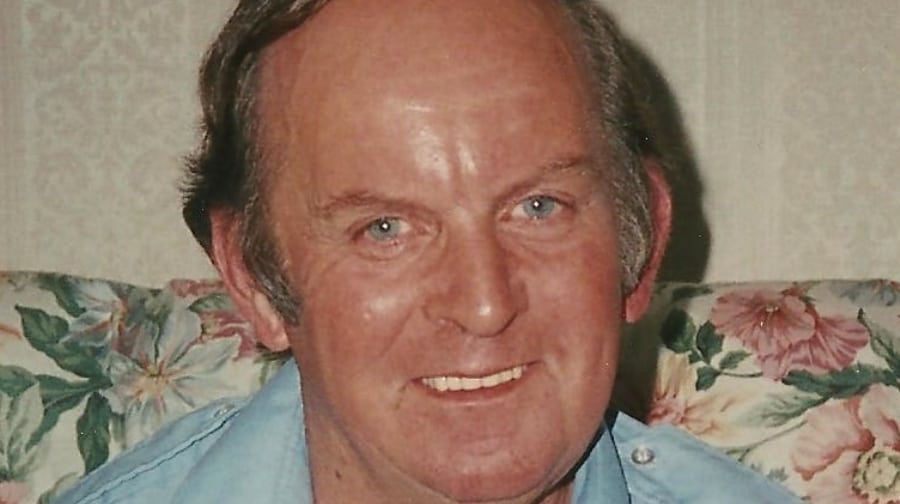 George Robson's widow misses the cups of tea he used to bring her every morning.

A grief-stricken widow says she hopes lessons will be learned after a coroner found there had been neglect in the care and treatment her husband received at King’s College Hospital.

George Robson slipped in the garden at home and banged his head in October 2012. Two days later he started slurring his speech. He was rushed to the Princess Royal Hospital where a CT scan showed a brain haemorrhage.

He was transferred to King’s College Hospital where he received life-saving surgery, but his reprieve was short-lived as a month later he died from a cardiac arrest.

George, 75, was taking the drug Naproxen for arthritis pain, but always with food and another drug which protected him from side effects such as stomach bleeding.

While he was recovering from his operation at King’s he continued to be prescribed Naproxen, but this time without the accompanying stomach protection drug and sometimes without food.

An inquest at Southwark Coroner’s Court on May 21 heard that George died on December 4, 2012, of a gastrointestinal bleed from an ulcer he developed whilst a patient at King’s after being prescribed Naproxen for a period of a month without the appropriate stomach protection.

The evidence given by witnesses highlighted how there was no routine in place for reviewing the drugs prescribed to patients which may have flagged up the situation before it was too late.

A spokesperson for King’s College Hospital said the Trust had apologised to George’s widow, Margaret, for the “shortcomings in the care and treatment her husband received at King’s.

“The care Mr Robson received following neurosurgery at the hospital fell below the high standards we set ourselves, and we recognise this was unacceptable.

“Lessons have been learnt from this case, and we continue to make every effort to improve the safety of the services we provide.

“We have since introduced a series of measures to improve the way in which medicines are administered and reviewed, and have updated and clarified our guidelines for gastric protection.

“We are also seeking to introduce an electronic prompt to ensure our clinical teams always consider whether gastric protection is required at the same time as Naproxen is prescribed,” added the spokesperson.

Mrs Robson, of Croydon, said after the narrative verdict was given last week: “I can reassure myself that I have done all I can to find out what happened to George,” though she is still missing the morning cups of tea he used to bring her every day at 7am on the dot.