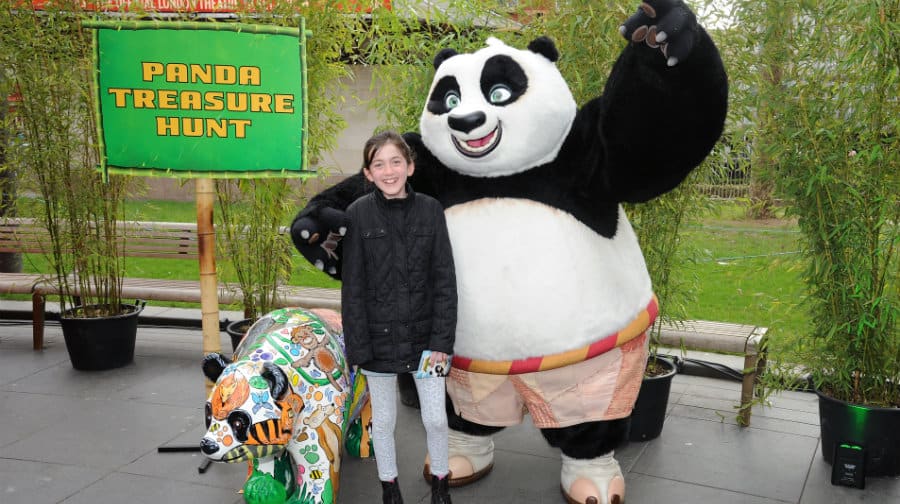 Izzy with her design

A creative Dulwich schoolgirl has won an art competition with a difference, by designing a panda statue.

Over 1,500 people entered the competition, which was organised by the World Wildlife Fund and DreamWorks Studios and won by Izzy from Alleyn’s Junior School.

The eleven-year-old designed a panda covered in wildlife imagery, which will be revealed at the London premier of Kung Fu Panda 3 on March 11.

She said: “I really enjoyed learning about the work of WWF and I hope my panda brings to life not only my imagination, but the conservation work being done every day by WWF.”