Will Thomas A Becket pub make a comeback in Old Kent Road?

Pub was shut down last year after violent altercation 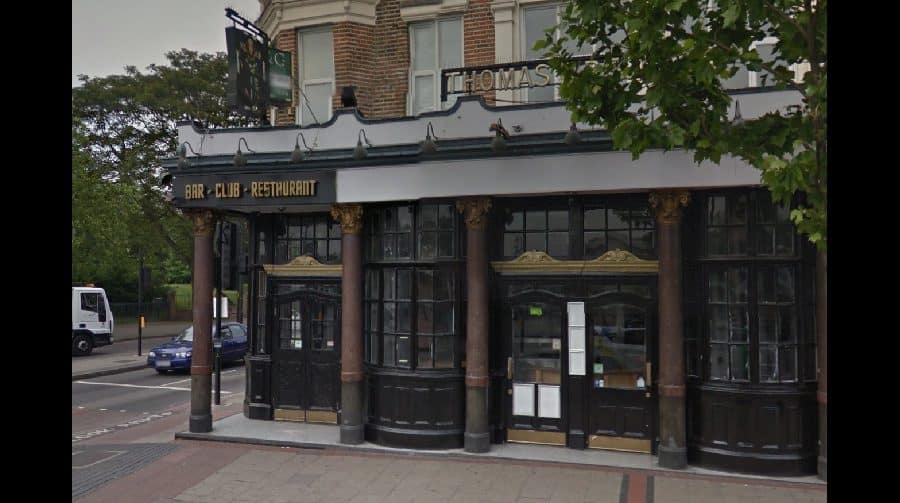 The famous Thomas A Becket pub on the Old Kent Road may be making a return after a premises licence to sell alcohol was applied for.

The pub, which was closed down last year following an investigation sparked by a “serious assault”, is famed for being used as a gym by boxing legend Henry Cooper, and as a rehearsal space by David Bowie.

The premises licence, submitted by Paul Anthony Scarborough, for Late Night Refreshment has received sixteen objections and will see the sale of alcohol from 11am to 2am Sunday to Wednesday, and 11am to 4am Thursday to Saturday.

On February 7 last year an altercation broke out between two patrons in which one man slashed at the other with a broken bottle.

Southwark Council’s licensing sub-committee said in their decision notice following an investigation: “The victim received serious neck injuries and medical staff informed the police that it nearly hit a major artery, which could have proved fatal.” During the investigation it was discovered that the pub had breached several licensing regulations. ID-scanning equipment was not being used, which meant the suspect’s name was not recorded on the system, and patrons were being allowed to enter after 2am