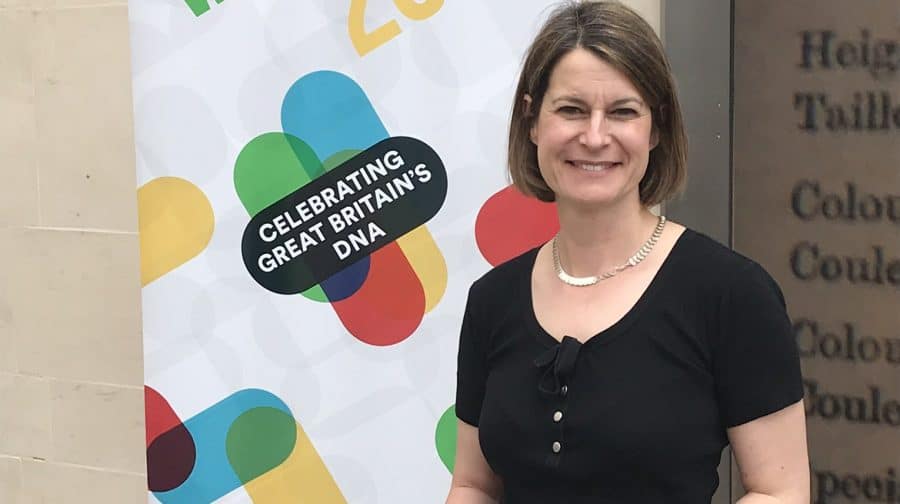 Helen Hayes will lead a debate in parliament tomorrow (Tuesday 23) to mark Windrush Day, commemorating the 72nd anniversary of the Empire Windrush’s landing at Tilbury Docks.

The Dulwich and West Norwood MP will give a speech in tribute of the Windrush generation and their contribution to the UK and her constituency, covering areas of Southwark and Lambeth.

She will also be highlighting the continuing fallout from the Windrush Scandal, and its impact on citizens whose lives were ruined by the Home Office’s actions but have yet to receive justice – many of whom live in her constituency.

“In the past few weeks we have seen the incredible growth of the Black Lives Matter movement across the country,” says Hayes.

“These protests are a heart-cry, sparked by the horrific death of George Floyd, for an end to structural racial inequality and racism.

“We mark this year’s Windrush Day in the context of the disproportionate impacts of coronavirus on BAME people, in sober recognition of the UK’s role in colonialism and the transatlantic slave trade in which the racism of today has its roots.

“It is more important than ever to remember the contribution and legacies of the Windrush Generation, who travelled to the UK and despite the racism which they suffered, helped to rebuild Britain after World War II.”

“Although this year, we will not be able to celebrate together as usual, local organisations and Lambeth Council are working hard to plan virtual events and I am delighted that Windrush Day 2020 will be marked in the House of Commons.”

I wish they would stop using that term BAME it’s unfair to those who you bundle into the that group. Use the correct terms BLACK, Indian, Muslim, Asian.

Just as others have to use the correct term when describing others. Question how do you get correct statistics if you by bundle us together?