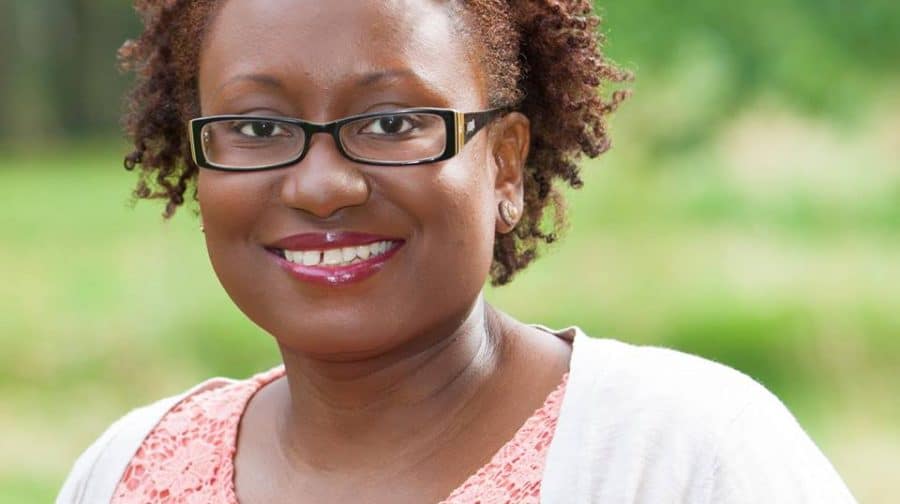 Local author Kandace Chimbiri has written the book for younger readers to teach them about a vital part of Britain's history (Image: Facebook)

A Canada Water author has written a children’s book about the Windrush generation – told through the life of Sam King, the first-ever black mayor of Southwark.

‘The Story of the Windrush’ is billed as a compelling and sensitive read about the families who relocated to Britain from the Caribbean from 1948 to 1971.

The book, targeted at readers aged seven and upwards, was published on October 15th on Amazon and will soon hit the bookshops. Author Kandace Chimbiri said: “Windrush has captured headlines and hearts throughout the country for its inspiring stories of hope and endurance.

“My family is from Barbados and I was born in London, allowing me to give an authentic and credible voice to this story, for a new generation to discover.

“With Windrush recently making the news again, it’s important for children to understand this important part of British and Black history, and the legacy that the Windrush generation have left.”

While the book was suitable for confident readers, it also could be used by teachers in the classroom as part of the national curriculum, the author added.

Ms Chimbiri has previously written black history books for children including ‘The Story of Early Ancient Egypt,’ and ‘Step Back in Time to Ancient Kush.’

The Windrush generation refers to those who came to Britain to bolster the post-war workforce from Caribbean countries and takes its name from the MV Empire Windrush, which docked in Tilbury in 1948.

The book retails at £6.99 and is available to buy now, coinciding with Black History Month in October.