In 2018, police described the volume of missing person cases they have to deal with as "absolutely unsustainable".

Most people reported missing are found within twenty-four hours, but there are some from Southwark and the surrounding boroughs that still haven’t been found. Have you seen them?

Fortunately, only 2% of children and 5% of adults are missing more than a week.

But in some cases, people are gone for months or years, causing heartache for families.

Here are some of the unsolved cases in and around Southwark: 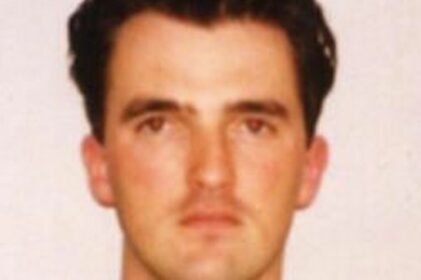 Anthony Donnellan, a Camberwell man, has been missing since 1995.

Known as Tony by his friends, he was originally from a small farm in West Clare, Ireland, and had been living in London for a decade.

But he vanished in October 1995, having just days before been to visit his sister in Leicester Square.

In October 2015, his family wrote: ‘Tony, if you see this, if you are living your own life somewhere, we have been looking for you for the last 20 years and so much has happen in those 20 years and we all need to know where you are and that you are safe and happy.

“We love you Tony and we want you back, nothing else matters, only you.’

His family are still desperate for answers.

Have you seen Anthony? Call Missing People on 116000 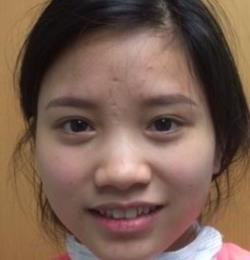 The Times reported on her disappearance in October 2021, citing it as one strand of an epidemic which sees child refugees trafficked to the UK, never to be seen again. 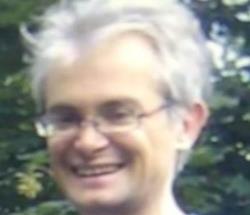 Father, Robert Gibson, told his family he was going for a walk around Dulwich Park on June 13 2016.

It was later revealed that the avid coastal walker had boarded 6.45pm catamaran from Portsmouth to the Isle of Wight.

Have you seen Robert? Call Missing People on 116000 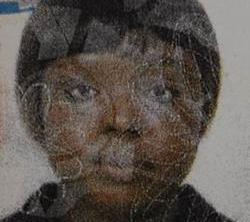 Aminata, from Southwark disappeared in October 2020 and police are no closer to finding her.

She went missing just six months before Sarah Everard did, a case which, unlike Aminata’s, hit national headlines.

Have you seen Aminata? Call Missing People on 116000 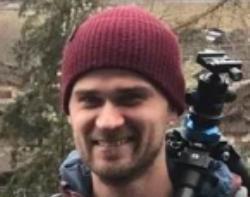 However, it has since emerged that the Brixton bartender, who worked at Hootananny for ten years, left the country on 9 June, the day after his last sighting.

His family are now searching the Alps for the missing man.

Have you seen Philippe? Call Missing People on 116000 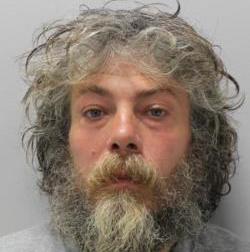 James Stow, aged 47, went missing from Lambeth on September 9 2021 and has not been since since.

Have you seen James? Call Missing People on 116000

Southwark NewsNewsWithout a Trace: Have you seen these missing people?