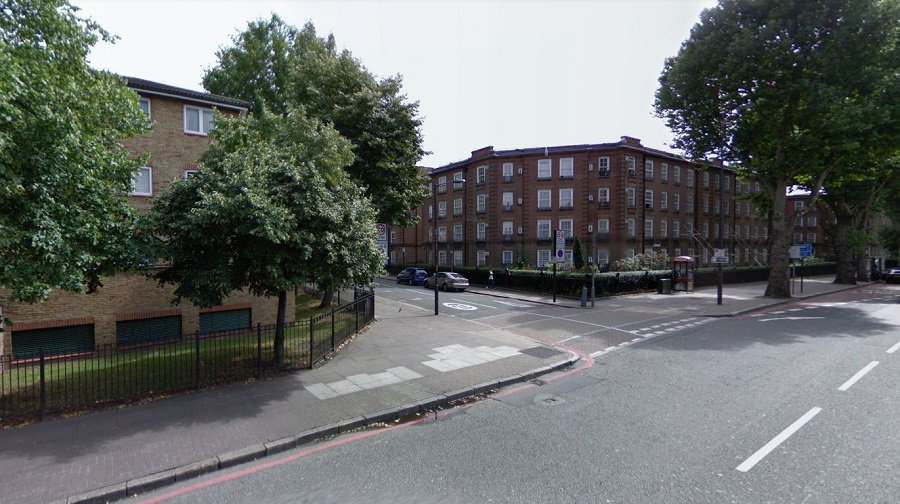 Detectives are appealing for witnesses after a man in his 20s died following a collision with a car in Walworth.

Police were called to reports of a car in collision with a pedestrian in Kennington Park Road, at the junction with Penton Place, SE17, at 4.35am on Saturday, April 7.

London Ambulance Service attended and the 24-year-old man was sadly pronounced dead at the scene.

The man’s next of kin have been notified but police await formal identification and a post-mortem is still to take place.

The car involved stopped at the scene and the driver, a 24-year-old man, was arrested on suspicion of causing death by careless driving while under the influence of drugs.

He was subsequently released under investigation.

DC Clay O’Neill said: “There are still witnesses who have not come forward that we would very much like to speak to.

“If you have any piece of information however small, please do contact us.”

Anyone who witnessed the collision but has not yet come forward is asked to call the dedicated RTPC Witness Line on 0208 285 1574, Tweet @MetCC or call the independent charity Crimestoppers anonymously on 0800 555 111.