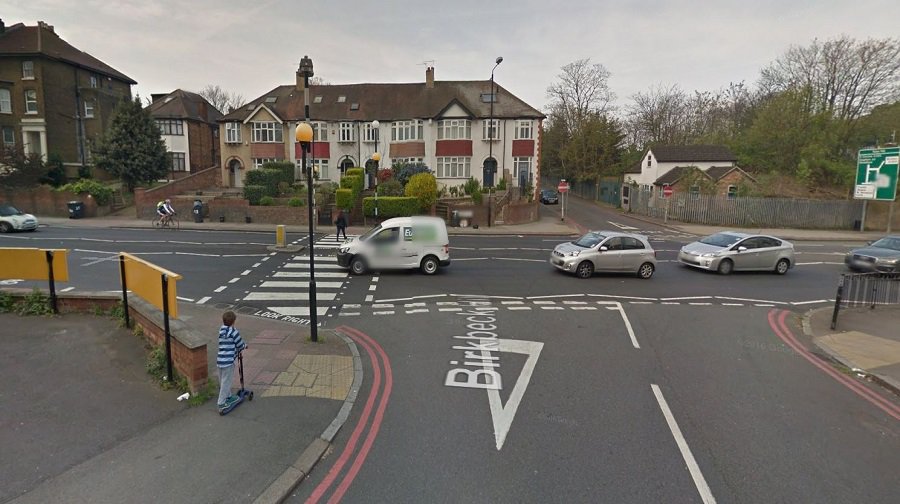 A woman has died after being involved in a collision with a car in Dulwich.

The 30-year-old pedestrian was hit in Thurlow Park Road, at the junction with Birkbeck Hill, at about 7.20am on Wednesday, January 25.

Medics from London’s Air Ambulance rushed the woman to a south London hospital in a critical condition.

But sadly she was pronounced dead the following day.

Detectives today (Friday) confirmed the woman had been identified and her next of kin had been informed of her death.

The driver of the car stopped at the scene and is helping police with their investigations, a police spokesperson said.

Scotland Yard have launched an appeal for witnesses to the crash to come forward.

Anyone who witnessed the collision or has any information is asked to contact the detectives from the Metropolitan Police’s Serious Collisions Unit on 020 8543 5157 or contact police by Twitter @MetCC.