The brain tumour was discovered last November, when she had a scan following a seizure 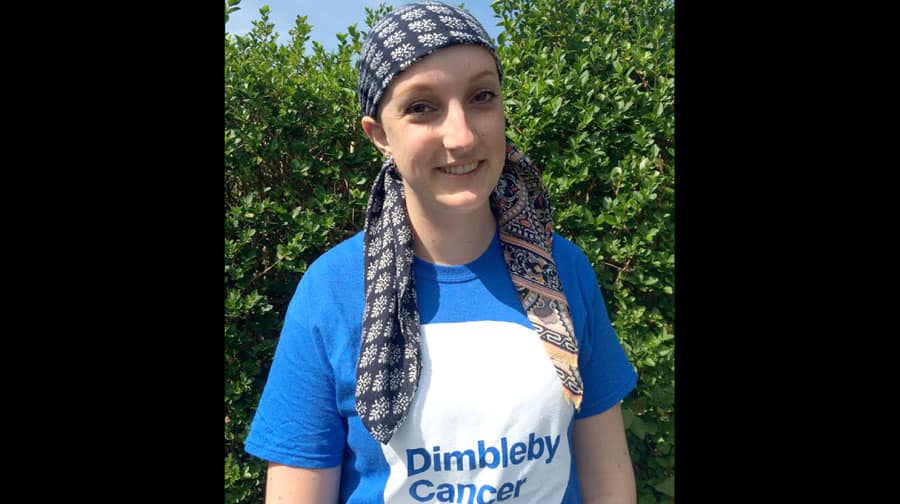 A woman from Elephant and Castle is taking part in a charity night-walk the same month she begins chemotherapy to treat a brain tumour.

Nicola Manuel, 26, is halfway through a course of treatment – radiotherapy and an operation have removed 95% of the tumour – and is starting the final phase soon.

Despite this Nicola is taking part in Walk50, an event organised by Dimbleby Cancer Care to celebrate its 50th year providing support to cancer patients in south east London, based at Guy’s and St Thomas’ hospitals.

“Training is going well – I’m swimming every day and I’m a keen walker,” said Nicola. “I’m starting chemo next week. They just don’t know how it might affect me but as I’m fit it hopefully won’t interfere with the walk.”

The brain tumour was discovered last November, when Nicola had a scan following a seizure. Doctors said the seizure could have been brought about by a combination of caffeine, exercise and the tumour, which until then had gone unnoticed.

Nicola said: “I was actually training for the Brighton Marathon when I had the seizure that led to my diagnosis – they said running and coffee might have been the trigger.”

With less than a month to go until the event, Nicola said: “I’m feeling strong and positive, I’ve got a good energy.

“I didn’t even know about the centre until I got brain cancer – they’ve been incredible. They’ve really been there for me. I’ve taken up all the complementary therapies they offer, which have been so worth it. With this walk I just want to thank them for the favour.”

Walk50 takes place on June 10, starting at 7pm. Participants will walk a 50km route through central London across the river, beginning at St Thomas’ Hospital and finishing at Guy’s, where the new Guy’s Cancer Centre will open later this year.

All the money raised will go towards Dimbleby Cancer Care’s ‘Care for the Future’ appeal, which aims to raise £500,000 by the end of 2016 to continue and expand its work.