She is believed to have been in her twenties 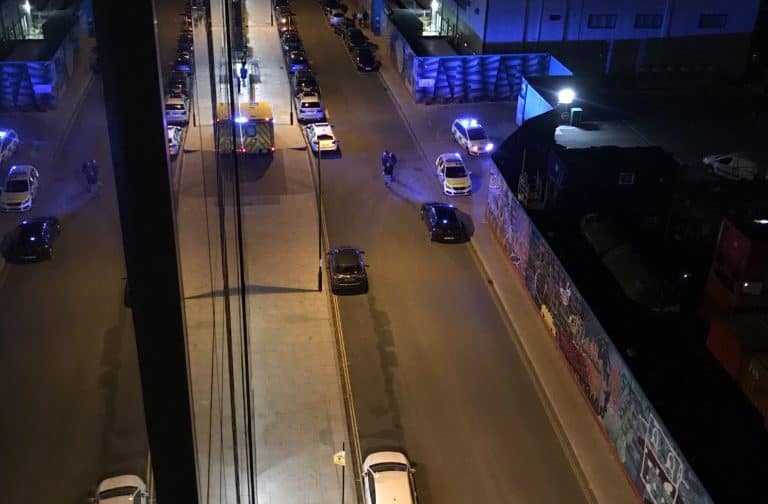 A woman was found dead last night after ‘falling’ from the balcony of a Bermondsey block of flats.

Police were called to Chambers Street by the London Ambulance Service at around 8:45pm.

The woman – believed to be in her twenties – was pronounced dead at the scene, on the corner of Chambers Street and neighbouring Llewelyn Street.

The News understands that she fell from a balcony from the Jacobs House block of flats, which is on the Chambers Wharf estate.

No further details have been released about her identity.

Residents who were at the scene told the News that the unknown woman fell to her death from a fifth floor flat.

Flowers have been left on the spot where she fell by residents paying respects to the woman and to her family. It has not yet been confirmed whether the fall was accidental or not but police are not treating the incident as suspicious.

A Met Police spokesperson confirmed the tragic death and said: “Police were called by LAS at around 2045hrs on Tuesday, 25 September, to a woman fallen from a balcony of flats off Chambers Street.

“A woman – believed to be aged in her 20s – was pronounced dead at the scene.

“At this early stage, the incident is not believed to be suspicious.”