The woman was taken away by ambulance after being injured outside the Tooley Street outpatients centre. 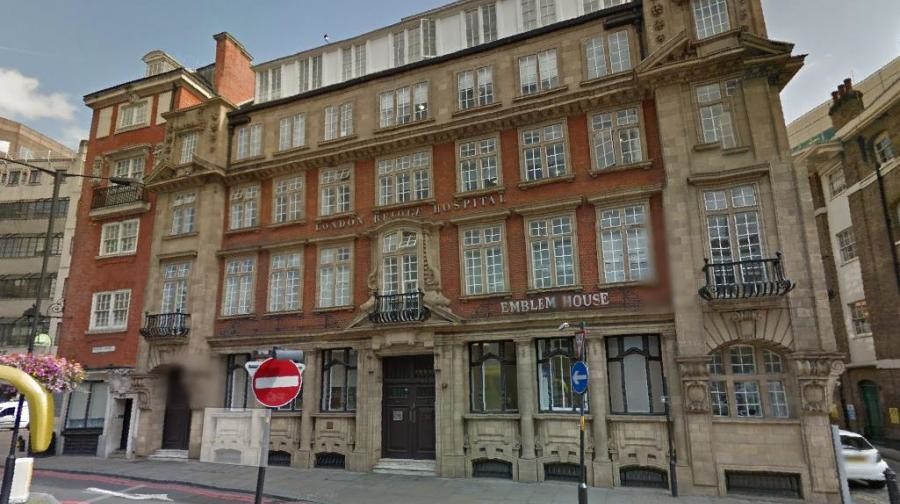 A woman was injured on Tuesday morning when a window fell from the London Bridge outpatients hospital in Tooley Street.

High winds are believed to have caused the window to fall from the fifth-storey of the Emblem House building to the pavement below.

A spokesperson for London Ambulance Service said: “We responded at 9.24am with a motorcycle responder and ambulance crew to calls that a woman in her 20s had suffered a head injury.”

She was taken to Royal London Hospital on priority. A spokesperson for the Metropolitan Police said that her injuries were not thought to be life-threatening.