"This was a completely unacceptable and vicious attack" 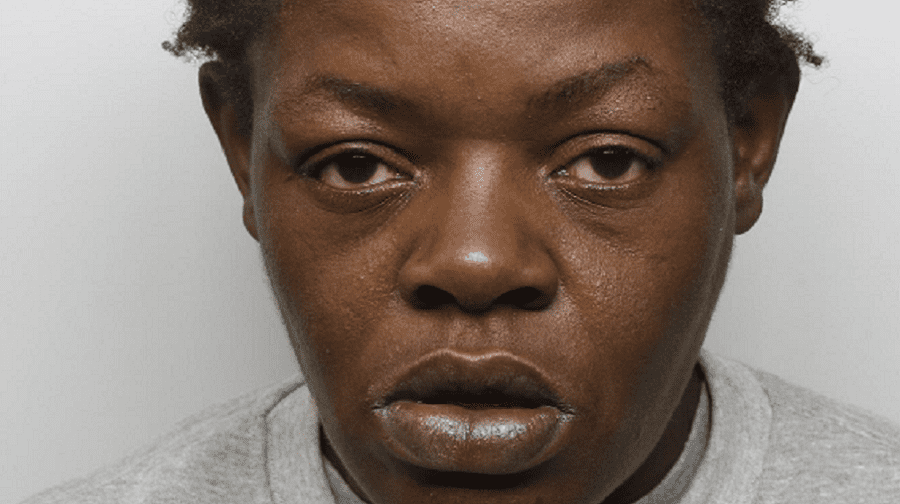 A woman has been jailed for four and a half years after stabbing a busker in a “vicious attack” outside London Bridge station.

Barbara Ugolor, 46, of Iffley road, Hammersmith, faced one charge of grievous bodily harm with intent after an incident outside the station at 5.30pm on October 25.

The victim, a 46-year-old man, arrived at his busking spot to find it was occupied by Ugolor.

When he asked her to move, she refused.

The defendant then lunged towards the man with a knife and stabbed him in the cheek.

He had to be taken to Guy’s Hospital but his injuries were not life-threatening and he later returned home.

Ugolor pleaded not guilty to one count of grievous bodily harm with intent but was convicted on March 9.

She was sentenced at Blackfriars Crown Court on April 20 to four and a half years in prison.

Detective Constable James Inquieti said after the sentencing: “This was a completely unacceptable and vicious attack which is reflected in the severity of the sentence handed to Ugolor.

“Thankfully, the man sustained non-life-threatening injuries and was able to return home after immediate medical attention at Guy’s Hospital.

“The British Transport Police will always act swiftly and robustly in bringing offenders of these offences before the courts.

“Ugolor has now been brought to justice and is paying the price for this reckless act of violence.”