While being interviewed, Kepple admitted taking possession of the gun for a man weeks earlier and was being paid £65 a week to look after it 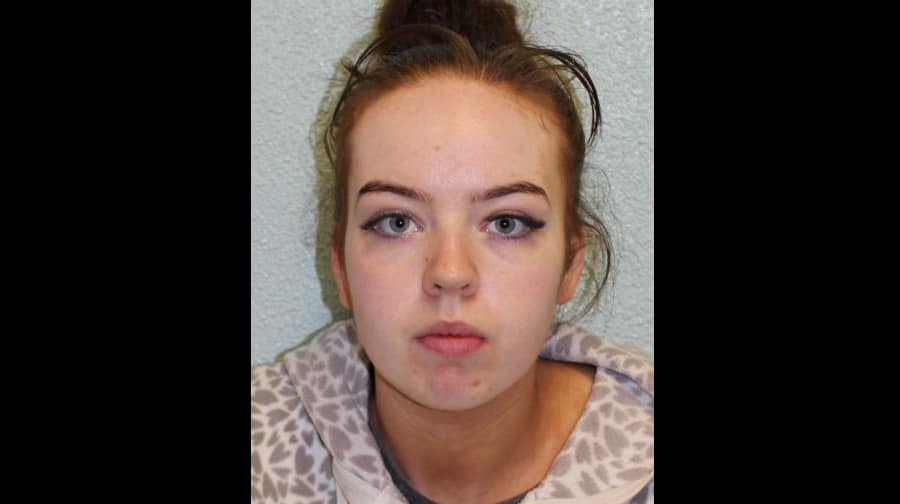 A Walworth woman who stored a sawn-off shotgun under her child’s cot has been sentenced to fourteen years in prison.

Kelly Kepple, 21, of Carter Street was convicted and sentenced on December 5 after a four-day-trial at Woolwich Crown Court.

While being interviewed, Kepple admitted taking possession of the gun for a man weeks earlier and was being paid £65 a week to look after it.

The shotgun in the cot

The court heard how on August 15, detectives from Trident and Area Crime Command executed a search warrant under the firearms act at Keppel’s address.

When officers entered, she informed them she had a firearm upstairs in her bedroom which turned out to be sawn-off shotgun in a sports bag hidden under her baby’s cot.

The baby was not in the cot at the time of the search and later examination showed the shotgun could quickly be made viable.

Kepple was arrested for possession of a firearm and was charged on August 16, being kept in custody to appear at court.

DC Mick Grimshaw said: “When she passed sentence Her Honour Judge Downing stated: ‘This sentence should be a deterrent to any others looking after firearms.’

“I want to reiterate that warning. If you look after a firearm you will be treated the same as those they belong to.

“The storing of a deadly weapon is a serious criminal offence and the consequences are severe. I sincerely hope this sentence will make others think twice before getting involved.”