Woman led to safety after flat fire in Peckham

Twenty-one fire fighters were called to battle the fire 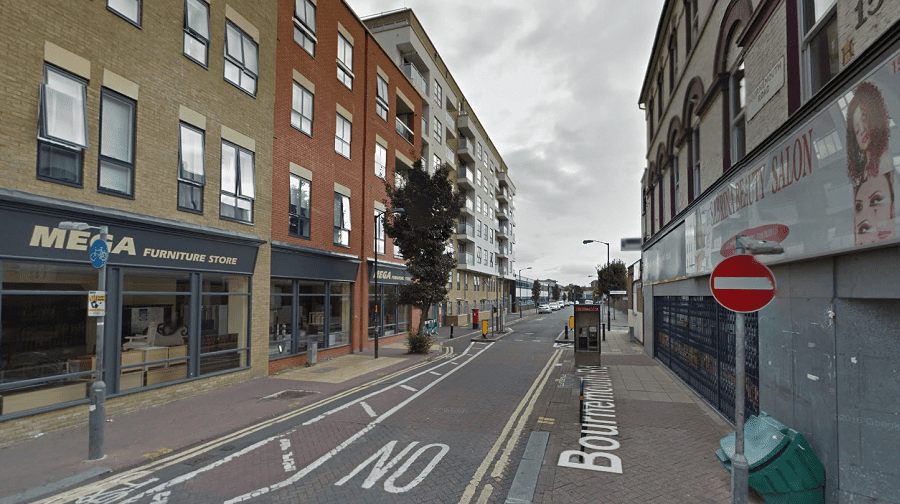 A Peckham woman was led to safety after a fire started in her flat on Monday.

More than 21 fire fighters were called to the flat fire in Bournemouth Road, off Rye Lane, at 12.40pm.

The woman was said to be suffering from smoke inhalation, and was taken to a south London hospital by London Ambulance Service.

The fire was under control by 1.55pm, and was attended by London Fire Brigade crews from Peckham, New Cross, Brixton and Dockhead.

The fire is under investigation by fire officers and the police.

Southwark NewsNewsWoman led to safety after flat fire in Peckham