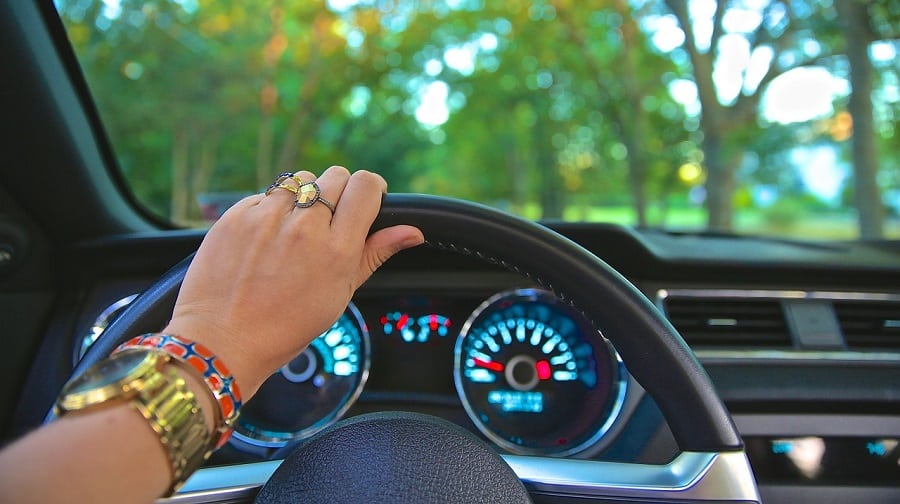 File image of someone driving

A Bermondsey woman said she was close to “a nervous breakdown” after receiving £400 worth of fines while taking communion to an elderly resident and visiting the hospital.

The 74-year-old woman, who did not want to be named, received the fines from Transport for London (TfL) after allegedly driving through a congestion charge zone on a number of occasions.

However she says she is permitted to drive through the zone since she has a disabled badge and an AD permit.

“I’ve had a total of about seven notices from TfL saying I owe them an awful lot of money,” she told the News.

“One of the notices said my car was in Great Dover Street but I wasn’t – I parked my car in Mandela Way and walked.

“I had been to church and I’m a Eucharistic minister and was taking communion to a senior citizen.

“I had an operation in March of this year and regularly have to visit Guy’s and St Thomas’ and have to drive through the congestion zone.

“I have a badge and I’m permitted to drive into the congestion zone.”

The woman said the situation was “greatly affecting” her nerves.

“I feel as if I’m going to have a nervous breakdown; I could cry at the drop of a hat,” she said.

Transport for London said it had cancelled all of the charges after being approached by the News.

Paul Cowperthwaite, general manager of road user charging at TfL, said: “We have been in contact with [the woman] and cancelled all charges on her account and have extended her discount in order to ensure that she doesn’t receive any further penalty fares.

“These charges occurred after [she] hadn’t contacted us to apply for the appropriate discount.

“We recognise that this was a genuine error so are happy to cancel any charges.”