She ended up calling police she said, claiming Sainsbury's staff did not help her. 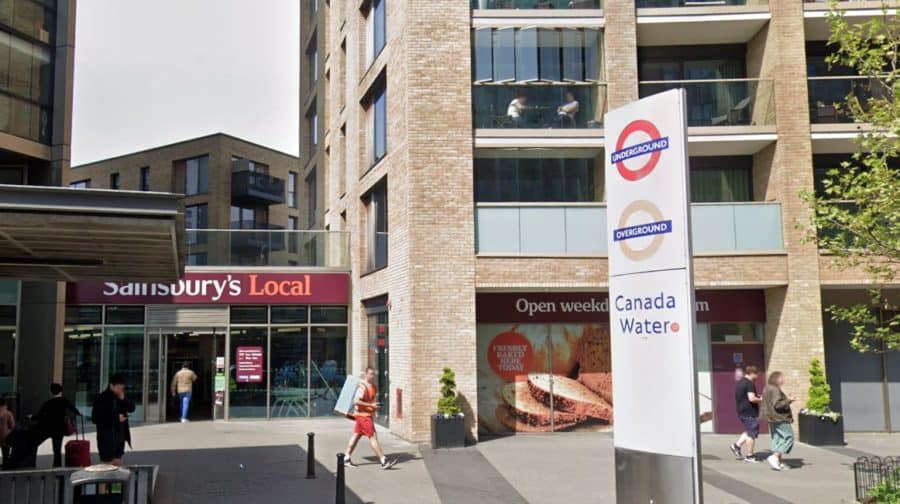 Staff in a Rotherhithe Sainsbury’s have allegedly failed to protect a customer from a torrent of abuse from fellow shoppers after she asked them to follow store rules by putting on masks, writes Kit Heren…

Allison Robertshaw was shopping in the Canada Water Sainsbury’s local last Friday when she noticed a group of young women not wearing masks behind her in the queue – breaking government rules ordering people to wear face coverings in shops to slow the spread of coronavirus.

Robertshaw said she asked her fellow shoppers to put on masks – getting a hail of foul-mouthed abuse in return.

None of the staff stepped in to defend her, nor were security guards on hand to enforce mask wearing Robertshaw said.

Sainsbury’s said in January this year that it would “put trained security guards at the front of stores to challenge those who are not wearing a mask or who are shopping in groups.”

A spokesperson for Sainsbury’s said: “All colleagues and customers must wear face coverings in store, unless they’re exempt according to government guidelines.

“Safety remains our highest priority and we have a range of measures in place, including greeters limiting the number of customers entering the store during busy times. We’re in touch with Allison to apologise for her experience.”

Robertshaw said she called the police because Sainsbury’s staff did not help her.

A police spokesperson said: “Police were called at 09:15hrs to a supermarket in Surrey Quays Road SE16 after a woman alleged that she was verbally abused by two other women. There were no reports of any injuries.”

Please could you contact me. The same happened to me early December in their store in Spa Road.
I was petrified and the ‘security’ guard allowed the woman to come down the aisle in front of me, after screaming to the whole store that she was going to smash a bottle in my face.
The manager did nothing. I was terrified and am too frightened to go there any more, or even near there in case I bump into her.

It’s idiots like that who will keep us in lockdown for much longer than necessary.
And shame on Sainsbury’s for letting those people in, never mind not helping when their lack of Covid security boiled over into verbal abuse.