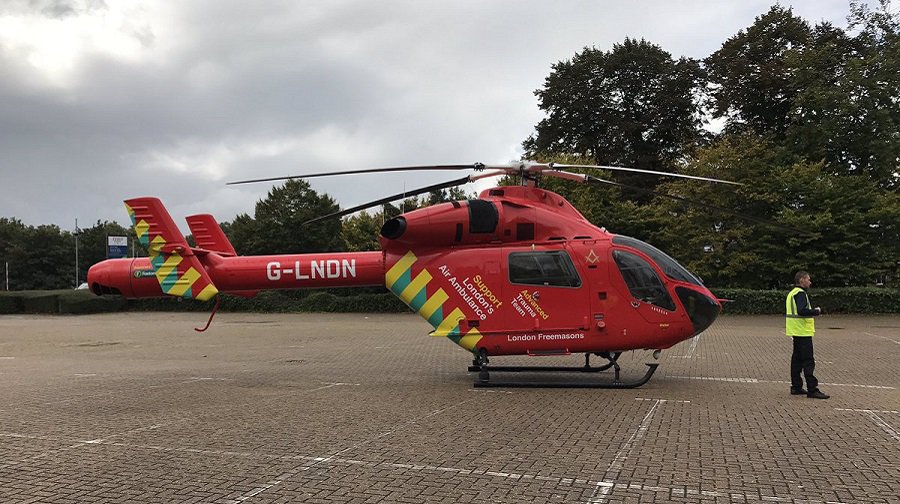 A woman was taken to hospital after being pulled from a lake near Surrey Quays shopping centre.

Police say the woman was unconscious but breathing and was taken to a central London hospital for treatment.

An air ambulance, ambulances and police were called to the lake near Decathlon sports store and Surrey Quays shopping centre at about 11am today, Monday.

Officers were called to reports of a boy walking into the lake, a Met Police spokesman said.

“A black woman was pulled out of the water and was being checked over by London Ambulance Service,” he told the News.

“London Ambulance took her to a central London hospital. She was breathing but not conscious.

A London Ambulance Service spokesperson said: “We were called at 10.50am to Surrey Quays Road, SE16 to reports of someone fallen in the water.

“We sent an ambulance crew and a single responder in a car to the scene. London’s Air Ambulance was also dispatched.

“We were on scene within five minutes of the call coming into our control room.

“We treated a woman at the scene and took her as a priority to hospital.”

Police are not treating the incident as suspicious.