Police are appealing for any witnesses to come forward 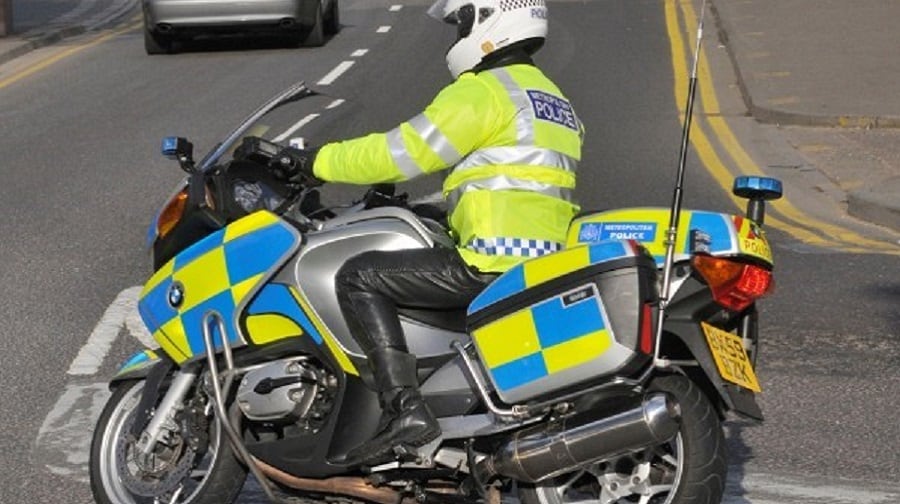 Police are appealing for witnesses after a female pedestrian was involved in a collision with a car in Dulwich. Credit: Met Police

Detectives are appealing for witnesses after a woman was seriously injured during a collision with a car in Dulwich.

A 30-year-old woman remains in a critical condition in hospital after being involved in a collision with a car at 7.20am today, Wednesday.

Police were called to reports of a collision on Thurlow Park Road, at the junction with Birkbeck Hill, SE21, by London Ambulance Service.

Officers attended and found a car in collision with a 30-year-old female pedestrian near the Tulse Hill one-way system.

London’s Air Ambulance also attended and took the pedestrian to a south London hospital where she remains in a critical condition.

The driver of the car stopped at the scene and is assisting police, a spokesperson said.

The pedestrian’s next of kin have been informed.

No arrests have been made and detectives from the Serious Collision Investigation Unit (SCIU) are still investigating.