Woman rescued from underneath lorry in Peckham collision 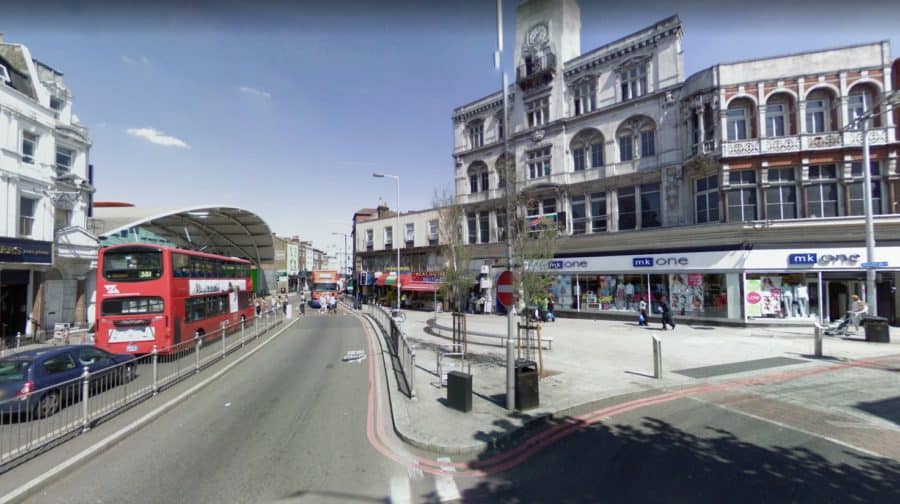 Emergency services rescued a woman from underneath a lorry following a collision in Peckham this morning.

Firefighters and medics rushed to help the woman pedestrian shortly before 11am, who had been involved in a collision with a lorry on Rye Lane, at the junction of Peckham High Street.

A London Fire Brigade Service spokesman said they were called to reports of a large goods vehicle “in collision” with a woman pedestrian.

“A woman was removed from under the vehicle and taken to hospital by the ambulance service,” he said.

She was treated at the scene by two medics and ambulance crew, before being taken to hospital.

“We were called at 10:51 am today to Rye Lane, to reports of an incident,” said a representative of the ambulance service.

“We sent two medics in response cars and an ambulance crew. We treated a person at the scene and took them to hospital.”

Fire-fighters stood down the incident at 11.20am, having been called to the scene 25 minutes earlier.

The woman’s condition is not currently known.

The area surrounding the junction of Peckham High Street with Rye Lane was closed while the emergency services tended to the woman.

Motorists were advised to expect delays and seek alternative routes by the transport authorities.

Southwark NewsNewsWoman rescued from underneath lorry in Peckham collision