Woman allegedly robbed in homophobic attack outside Nando’s in Camberwell

A 36-year-old woman was arrested and has been bailed 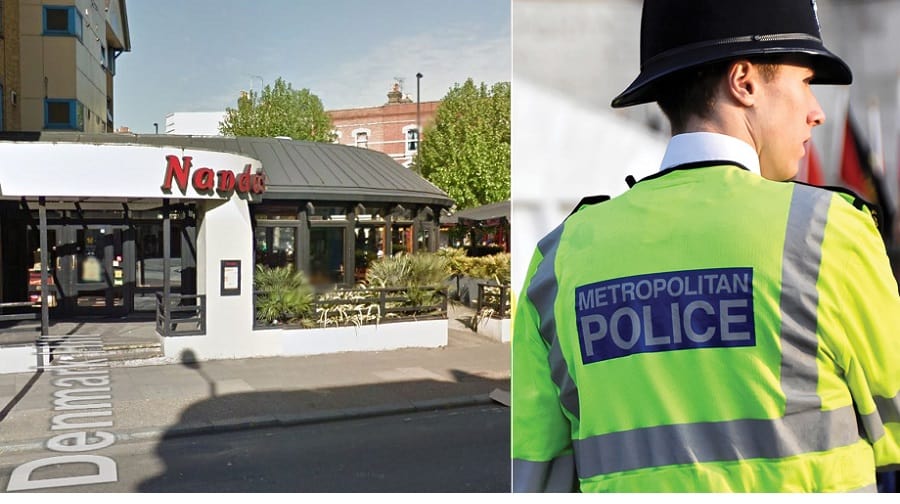 A woman was allegedly robbed outside the Nando's in Denmark Hill

A woman was violently mugged after thugs threw homophobic insults at her outside a Nando’s restaurant in Camberwell, police have said.

Appeals have been made to find the suspects, one of whom allegedly grabbed the 37-year-old woman by the neck outside the Nando’s in Denmark Hill on December 30.

The attacker then made off with the victim’s handbag, and the group fled the scene.

Detectives from Lambeth police say the homophobic attack happened between 10.15pm and 11.15pm.

A 36-year-old woman was arrested on suspicion of robbery, and was released on bail until late February pending further enquiries.

Detectives from Lambeth Community Safety Unit are appealing for anyone who was in or around the area and may have seen the incident, or the suspects fleeing the scene, to contact police.

Anyone who can assist police is urged to contact police in Lambeth via 101 or to contact Crimestoppers on 0800 555 111 to give evidence anonymously.