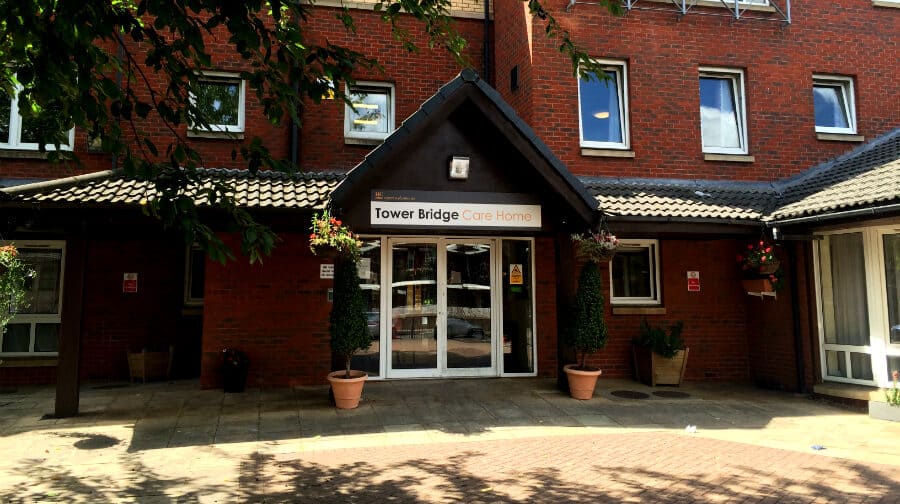 Two women have denied fraud by false representation at a Bermondsey care home.

The 37-year-old indicated a plea of not guilty to the charge at Croydon Magistrates Court on Thursday.

Co-defendant Farah Sadoolah, of Lansdowne Road, Walthamstow, also appeared charged with fraud by false representation at the home intending to make a personal gain of £593.29, allegedly occurring over the same period.

The 29-year-old also indicated a plea of not guilty. The case has been sent to Inner London Crown Court for trial where both are due to appear on October 8th.

Once more the frail and vulnerable are stolen from. Where are the managers of this care home? Tower Bridge Care Home have had drèadful reports over the years, it seems nothing changes.