Veolia will be opening the doors of its Southwark plant next week for charity. 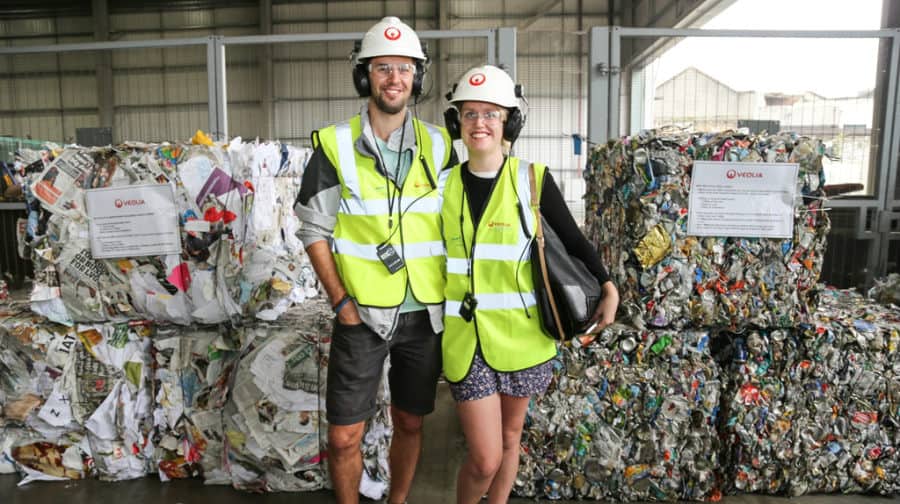 Recycling giant Veolia will be opening the doors of its Southwark plant next week to raise money for the News’ Evelina London Children’s Hospital campaign.

A special Wonder Open Day is being organised on September 19 as part of the Open House London festival, which celebrates city’s architecture.

The day will feature interactive exhibits to teach children about materials and recyclables, as well as wild bird displays, a bouncy castle and face painting.

There will even be the chance to win a trip for two to Paris, with all money raised going towards the News’ Evelina appeal, which is currently just £7,500 short of its £100,000 target.

Fabrice Bouchon, manager for Veolia Southwark, said: “We continually look for ways to support local communities and as Evelina Children’s Hospital is the largest provider of children’s services in south London, this is a great charity to support for our annual Wonder Open Day.”

Southwark Integrated Waste Management Facility will be opening its doors for the Wonder Open Day on Saturday 19 September from 10am until 4pm.