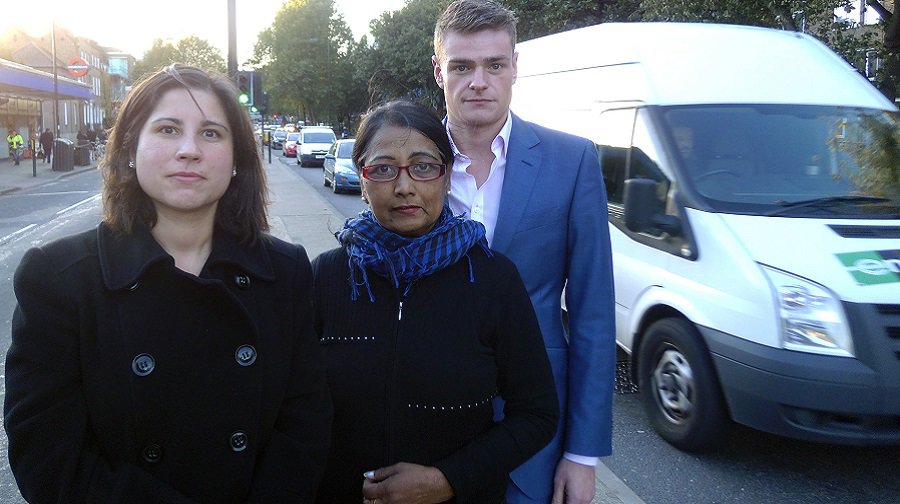 Gridlocks at Rotherhithe roundabout could be a thing of the past as improvement work is expected to begin this month.

Traffic regularly grinds to a halt on Jamaica Road and Lower Road at peak times because of motorists queuing to use Rotherhithe tunnel.

In a bid to tackle the congestion hotspot, Transport for London has revealed its plans to change the layout of the roundabout to ease congestion at the northbound entrance to Rotherhithe tunnel.

TfL plans to convert the existing emergency access lane between the roundabout and the tunnel entrance into a second general traffic lane to improve the flow of vehicles.

To maintain emergency access, a barrier-restricted lane will be directed over a traffic island, which will see one tree removed.

To improve the flow of traffic in the area, the following road markings will also be changed:

Welcoming the news of TfL’s planned changes, they said longer-term work was also needed to improve the roundabout design.

“This is another stage of good progress in our campaign. Southwark Liberal Democrats continue to fight the corner of local residents and will not rest until the gridlock is beaten.”

Rotherhithe tunnel will be kept open during the work to the roundabout, which is expected to begin on August 21.

Later this year, a consultation is expected on proposals for Cycle Superhighway 4, which would take cyclists from Tower Bridge to Greenwich.