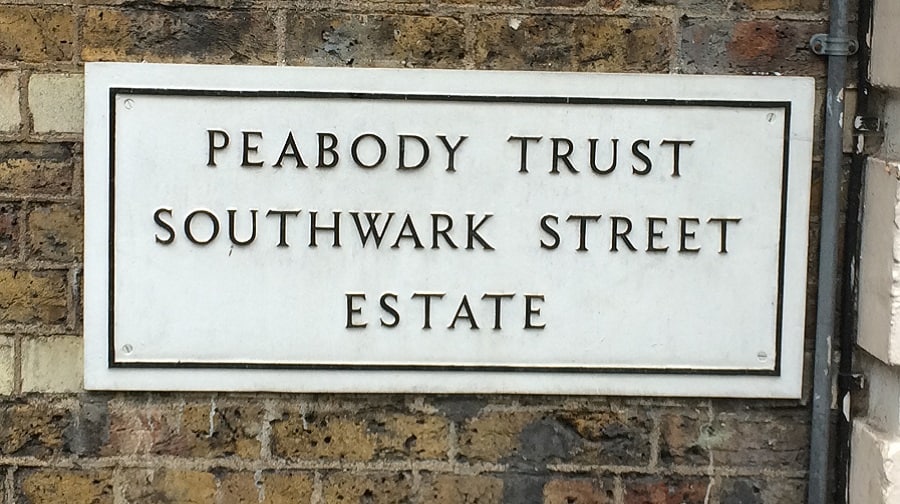 Although more Peabody social housing tenants are in work than this time last year, falling incomes and the cost of living are leaving many struggling to make ends meet.

New research compiled by the Social Market Foundation has surveyed the housing association’s 111,000 residents across London to show the impact of low wages and the rising cost of living.

According to the data, more social housing tenants are in work this year than last. Unemployment was at 14% in 2017, but in the first three months of this year it had reduced to one in ten.

Around eight per cent of tenants were working on zero hours contracts with another three per cent ‘self-employed’ as Uber drivers and Deliveroo riders.

Peabody says disposable income has fallen by about £389 in the last year, which has left many residents making cuts in food shopping (41 per cent of those surveyed), heating (35 per cent), and thirteen per cent skipping meals to save money.

The majority – more than 70 per cent – said that they had no savings at all to fall back on, and Peabody says hundreds of residents had used food banks and taking out payday loans or resorting to unlicensed lenders.

“They are the engine of growth, contributing £15bn a year to the capital’s economy, yet more than half those surveyed are worse off than a year ago because of low-wages, rising transport costs and the spiralling cost of living in the capital.

“This trend represents a real risk to London’s continuing growth and underlines the need for more low-rent housing.

“This would boost household income and the economy, putting more money back in the pocket of hard-working Londoners.”