The I Move London Relay will attempt to break the world record for longest continuous relay as well as raise money for charities helping young people deal with homelessness, gangs, and mental illness. 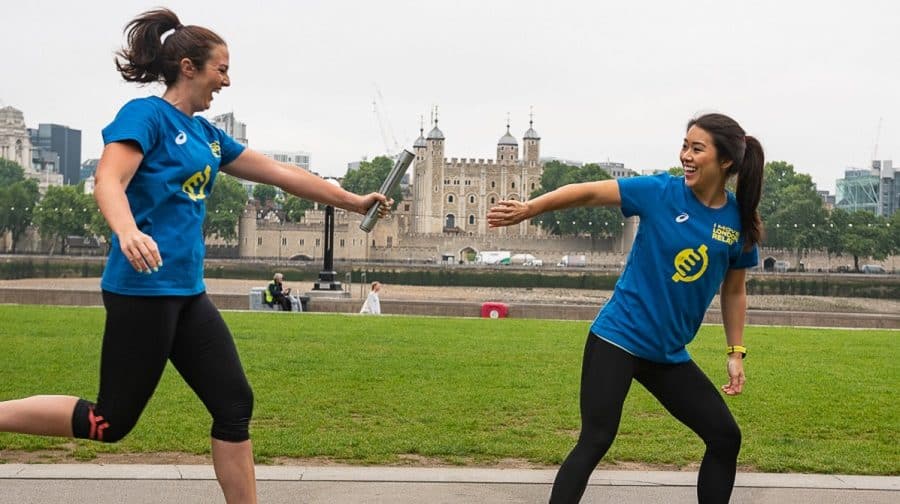 For 30 days and 30 nights during the month of July, Londoners from all 32 boroughs will run 5k and 10k legs in an attempt to break the world record for longest continuous relay.

The I Move London Relay, organised by former Team GB triathlete Danny Bent and the brand ASICS, will cover 4,000 miles of London, with a route that goes through Southwark.

The relay will supporting official charity partners The Running Charity, Sported, and Laureus Sport for Good, which help young people who are affected by homelessness, gang culture, and mental health.

The relay begins on June 29 at Tower Bridge, and those who want to run a leg can sign up on the website for only £20.

The only criteria is that runners must be able to maintain an average pace of 11 minutes per mile, since the relay has to stay on schedule.

The registration fee of £20 will go to the costs of running the event; however, while fund raising is not compulsory, runners have the opportunity to raise money that will go to straight to the charities.

“We developed the I Move London Relay to unite London through the simple action of running,” Bent continued. “We want to bring together every corner of the city, celebrate all of us, and raise some cash for those that need it.”