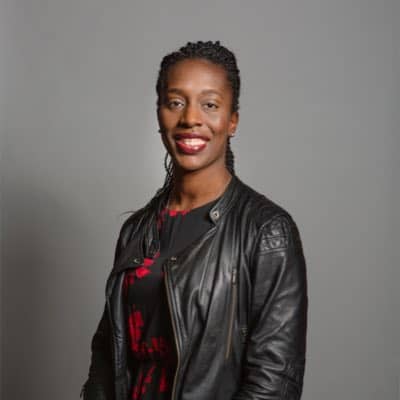 Florence Eshalomi's mother had the inherited condition. She has appealed for more people to sign up as donors.

Sickle cell anaemia is an inherited, lifelong condition caused by red blood cells being the wrong shape. It can lead to a range of serious symptoms and conditions including what is known as a ‘sickle cell crisis’, a particularly painful episode that can last days at a time, and increased infections.

Patients can also develop problems with their organs, severe anaemia, and strokes. It is also more likely to lead to higher risk pregnancies. Southwark and Lambeth assembly member and Vauxhall MP, Florence Eshalomi, lost her mother after a long battle with the illness.

Eshalomi is one of the high-profile figures in south London to urge more people to come forward as blood donors – as transfusions from people from similar ethnic backgrounds are more likely to be effective. Sickle cell patients need regular transfusions, but nationwide there is a shortage of black blood donors.

If you are from a BAME background and would like to join the South London Gives campaign, and donate blood regularly to help sickle cell patients, visit: www.sicklecellsociety.org/southlondongives