A century ago the first global war ended 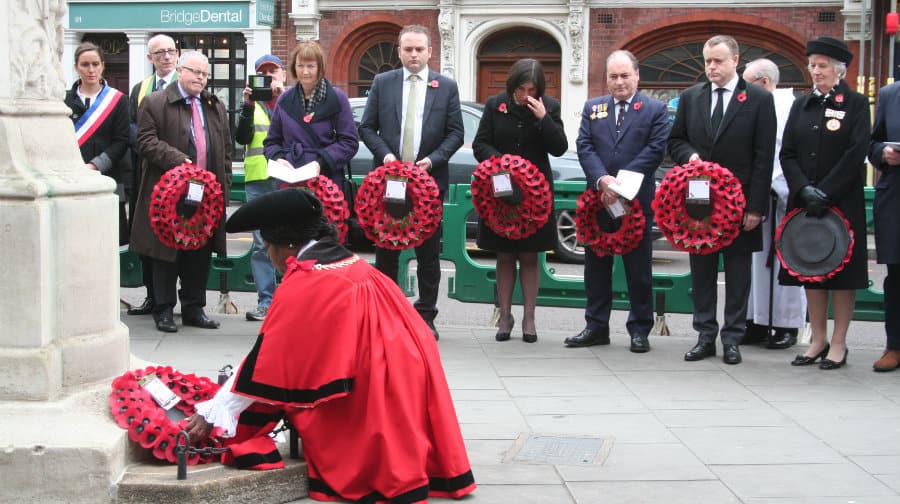 A past remembrance Sunday in Southwark

The 100th anniversary of the end of World War One is being commemorated with a series of events at the Royal British Legion Southwark Community Club in Kennington this month.

The events will pay tribute to those who served in the First World War – known as the first global war – and remember the moment the guns fell silent.

On Saturday, October 20, the club is holding a celebratory evening event and closing the commemorations on Wednesday, October 24, will a screening of the film War Horse.