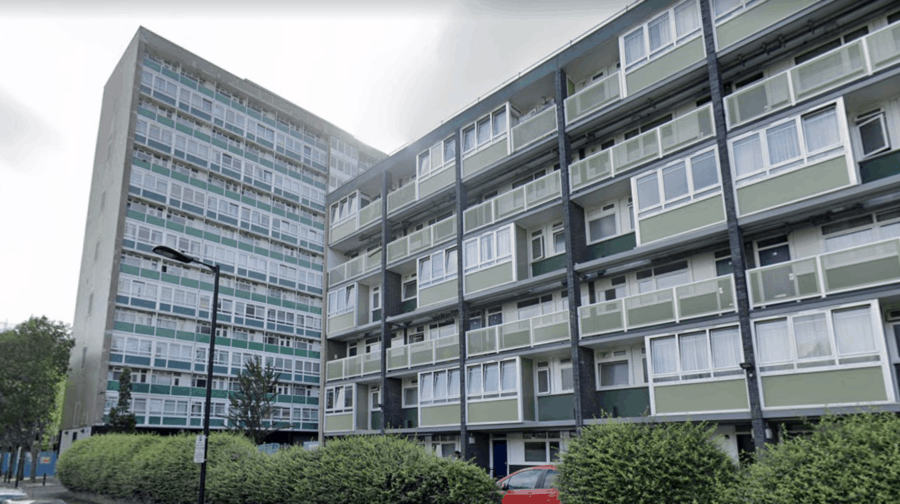 Leaseholders in Sceaux Gardens Estate were told they would have to cough up hundreds of pounds for a one-off heating and hot water charge after the council’s energy provider ‘only billed for estimates and not actuals’ over three years.

Southwark Council wrote to leaseholders on the estate last November, saying its energy provider had failed to bill them with the actual readings, despite them being provided consistently by the council’s team. Instead, only estimates had been generated – creating a total shortfall of £207,365.

Despite the communication error between Southwark Council and its provider, leaseholders are now having to scramble to pay the cash after being given a year’s grace period. They have until October to make financial arrangements to cover the cost.

One resident contacted the News after receiving a one-off bill of more than £600 on top of his usual service charges.

In a letter sent on February 1, 2021, the council informed homeowners that the readings were  consistently ‘greatly underestimated’ and bills are likely to remain higher longer term.

The council says new bills are now being generated by automatic ‘smart’ readers which should stop the problem being repeated.

One leaseholder said: “I think the council and energy company should have sorted it out between them. I’m really against the general ineptitude.

“If this was the private sector someone would be fired or the company would swallow this cost. Pushing it onto residents just wouldn’t fly.”