"XXL is a valued and unique space for many LGBTQ+ people who can’t or don’t feel comfortable in other venues," said ward councillor, Victor Chamberlain 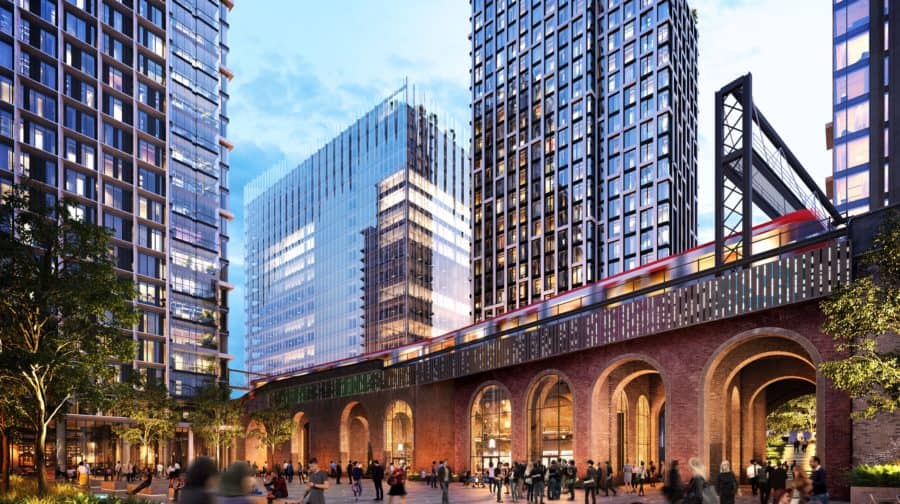 What is expected to replace the current venue under approved plans (Image: Native Land)

XXL, an LGBT nightclub, is slated to close in its current venue just off Southwark Street after losing a court appeal against the start of an approved development including flats, offices and shops.

In a statement on the business’ Facebook page this afternoon, owner Mark Ames said: “It is with regret we have grave news in regard to XXL’s home venue Pulse.

“We have to inform you that on Monday 24th June at 5pm we were served with a 3 month eviction notice from the property developers and our new landlords, Native Land.

“We ask you, members and non-members to rally round and show support to fight back against this decision and to SAVE OUR SCENE.”

“In Southwark we’ve lost 66% of our LGBTQ+ spaces since 2006. We need the Council and Mayor to protect and promote them,” he said.

“These spaces really matter for our community to feel safe and to come together. XXL is a valued and unique space for many LGBTQ+ people who can’t or don’t feel comfortable in other venues.

“It’s a real loss for Southwark. I raised concerns months ago with the Mayor’s Night Tsar and asked Southwark Council to do an Equalities Impact Assessment about the loss of this club.” 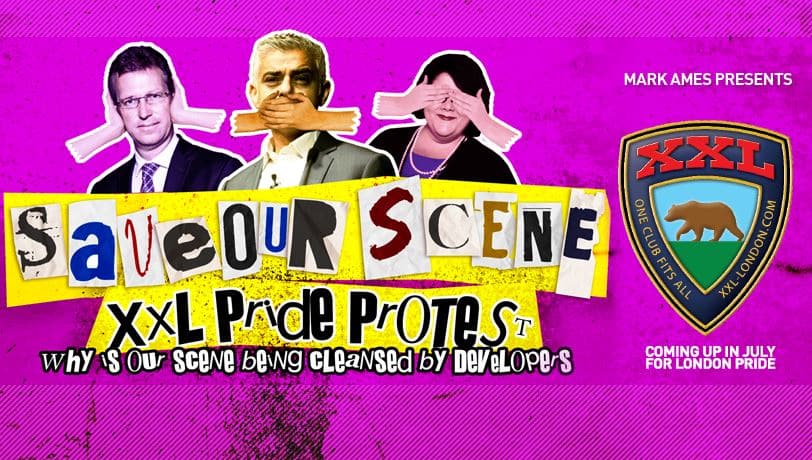 The business has urged action against what it called developers taking over LGBT nighlife venues (Image: XXL / Facebook)

Landlords Native Land said it acquired the site with a full planning permission obtained by the previous owner in 2015, and said that the nightclub had not objected to the planning application in 2014.

“The consented redevelopment will open up a previously inaccessible quarter of Bankside to the public, delivering a mix of offices, independent shops, three cultural venues, apartments and a minimum of £65m of affordable housing for Southwark,” said a spokesperson in a statement.

In the statement, XXL’s Mark Ames questioned whether the decision was motivated by investment in the development from countries where gay sex is still criminalised.

Native Land’s representative told the News was “absolutely not the case.”

A Southwark Council spokesperson said: “We are very concerned about the fate of the XXL club and are meeting with representatives from the club, and the GLA next week to discuss next steps.

“We are keen to work with the club and our valued LGBT+ community to ensure we have excellent and safe LGBT+ venues, nights and spaces in Southwark.”

The news comes amid increasing concern for LGBT spaces across the capital.

A report published by the London Assembly in 2017 showed the capital had lost 58 per cent of its venues catering to the LGBT community since 2006. 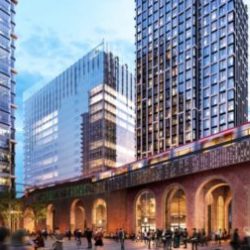 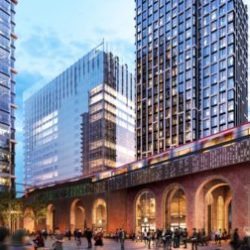 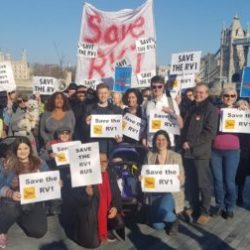 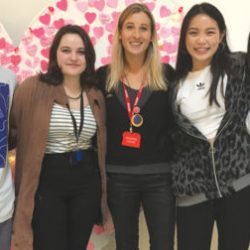 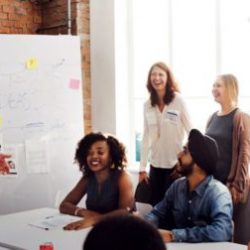 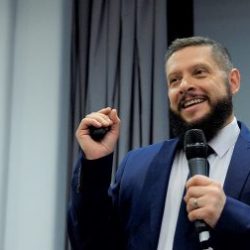