‘You picked the wrong estate’: Bermondsey man’s daring chase to get ‘car thief’

“I said ‘no matter where you run, I’m going to keep following you’." 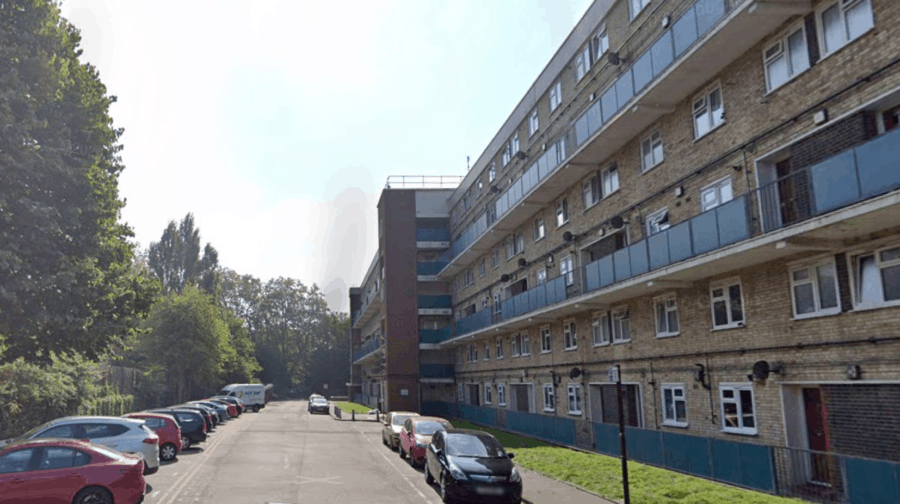 A Bermondsey man who chased an alleged car thief hundreds of metres down the road after catching him breaking into cars told him he ‘picked the wrong estate’ to target.

The man, who wants to remain anonymous for fear of reprisals, said he was taking his sick dog Archie outside on the Slippers Place Estate on Southwark Park Road at 3am one morning when he “heard a loud bang”.

“I initially thought someone was throwing a bag of rubbish over the balcony,” the man said. “As I came round the corner I was expecting to see a bag of rubbish lying on top of the car. But I actually saw a man with his upper torso in the window, bits and bobs lying around, with smashed glass on the floor there.

“I came right at the right time, if I was a minute or two later I would have missed him,” the man said. “I went up behind him and shouted at him ‘what the hell are you doing?’ I don’t think he was expecting me there.”

Rotherhithe ‘a hotspot for chancers’: man’s warning after chasing off thieves drilling into his van

The alleged thief straightened up and initially said he was doing nothing. The man pressed him and he said he was looking for change.

“At that point he started to walk away. I thought ‘I’m not going to let him do that.’ I started to follow him and he started to run across Southwark Park Road towards Jamaica Road.”

The man chasing decided to call the police as he ran, on the off chance there would be a car patrolling close by.

The alleged thief turned around several times as they were running and begged the man to leave him alone.

“I said ‘no matter where you run, I’m going to keep following you’.”

The man kept on the phone to police, providing a running commentary of the alleged thief’s whereabouts as they ran south-west through the back streets of Bermondsey.

As we were on Neckinger Estate he saw something against the wall,” the man said. The man he was chasing allegedly picked up a garden pitchfork “He told me to leave him alone or he would stab me with it.

“I said ‘you’ll have to stab me then because I’m not going to leave you alone’.” The alleged thief soon dropped the pitchfork and ran on into the estate.

The police van arrived a few minutes later. Officers chased the man through the Neckinger Estate and finally arrested him.

A spokesperson for the Met Police said: “Police were called at 02:57hrs on Saturday, 26 June after a man was reported to be in the process of breaking into a car in Southwark Park Road SE16.

“He was pursued on foot by a member of the public who kept officers updated via telephone.

“Officers attended and the man was located in the Neckinger Estate. He was arrested on suspicion of theft from a motor vehicle and taken into custody.”

The man who gave chase said there had been several similar incidents of cars whose windows had been smashed in on his estate over the past year.

“The best thing to do is to leave nothing in the car, that might save you the pain of having to get your window fixed at least,” he said.

As for Archie – he joined in the chase up to Jamaica Road, before turning round and going back to wait where his owner had left him.