The Big Match will be held at Millwall’s stadium, the Den, on May 20 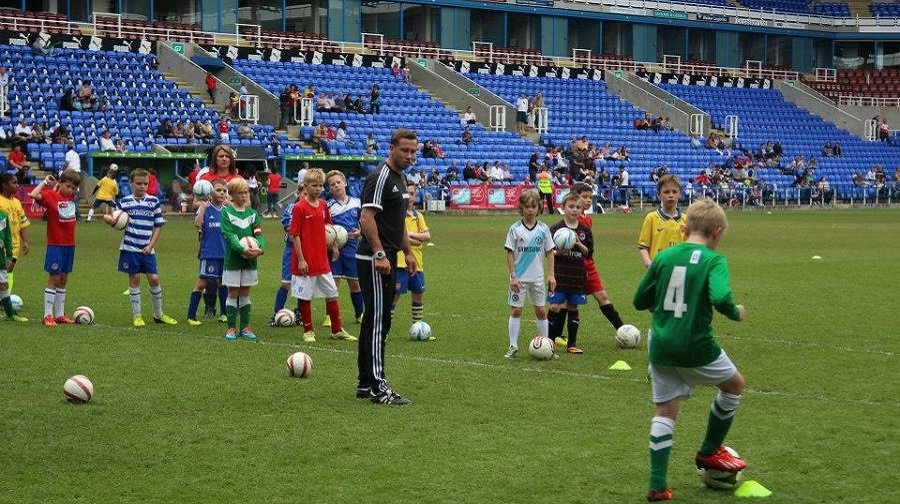 Young football fans have already managed to raise thousands of pounds ahead of a celebrity charity match.

The Big Match is heading to London for the first time this year and children aged between five and fifteen have the chance to get involved.

The charity event, which raises money for the Brain Tumour Charity and Action for Children, will be held at Millwall’s stadium, the Den, on May 20.

Children are asked to raise a minimum of £50 each to take part – but many have gone above and beyond this.

“The money raised through the Big Match children’s session has already exceeded £6,000,” said Neil Humphries, founder of the charity event.

Neil founded the event, which is in its sixth year, after losing his father to a brain tumour.

The day will kick off with youngsters taking part in a fun, non-pressured training session with Millwall Community Trust’s professional coaches on the pitch.

After this, former professional footballers, celebrities, and public fundraisers will take to the pitch for a 90-minute match.

Sponsor Serious Football will be providing the shirts for the main event.

All spectators will have to buy a ticket to watch the match – but any children taking part in the event won’t need a ticket.

On the day there will also be bouncy castles, penalty shoot-outs, give aways and raffles.

Any child wishing to take part is urged to register as soon as possible as spaces are limited.