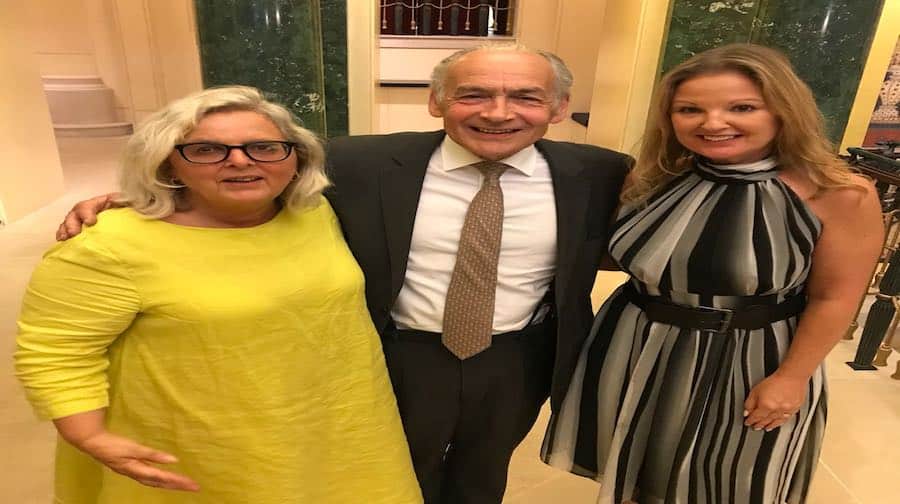 Students at the Michael Faraday School were declared national winners for their contributions to the Barnet News Club Hub, at The Queen’s Gallery in Buckingham Palace, writes Anisha De…

The Portland Street school’s pupils were highly praised for having an open mind and healthy scepticism, promoting healthy debate, when interacting with news. The club set high standards with their exceptional Final Pieces which were well prepared and creative.

Year 6 pupil Leanne Sison also won an individual award for her overall contribution to the Hub throughout the year. Highlighting their adherence to discipline, the school commented: “Each week Year 6 class teacher Leanne Evans helps to train a group of Year 5 and Year 6 students with their journalism skills. The school follows a learning programme put in place by the Burnet News Club.”

Online video, audio and written submissions are shared on the BNC website, where a team of professional journalists provide feedback on them.

The school had previously won an award as “Thought Leader” when the BNC looked at ways to handle UK’s social housing crisis.

The Burnet News Club is a charity set up by The Economist to tackle inequality by giving young people the skills to think for themselves about current affairs.

This year’s competition saw 70 schools participating from all over the nation.