A young man has died after being stabbed in Peckham

The young victim was pronounced dead at the scene 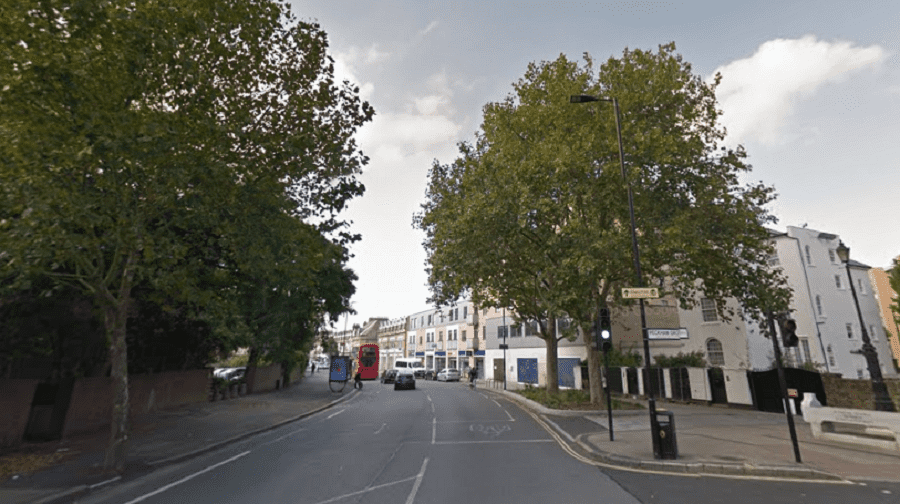 A murder investigation has been launched after a teenaged boy was fatally stabbed in Peckham, The Met has confirmed.

Police were called at about 11:15pm last night to reports of a stabbing in Southampton Way, SE15.

Despite first aid being administered, he was pronounced dead at the scene.

The boy’s next of kin have been informed and it is understood that he lived locally.

There have been no arrests and police say their enquiries continue.

Whilst officers believe they know who the deceased is, he has not been formally identified at this time.

A post mortem-examination will be arranged in due course.

The Homicide and Major Crime Command have launched an investigation and ask anyone with information to contact the incident room on 020 8721 4005. You can also tweet information to @MetCC.

So sad. Another young life gone.

Southwark NewsNewsA young man has died after being stabbed in Peckham