Young man had glass smashed in his face at Peckham pub in homophobic attack, police say

Police are using CCTV as part of their investigation 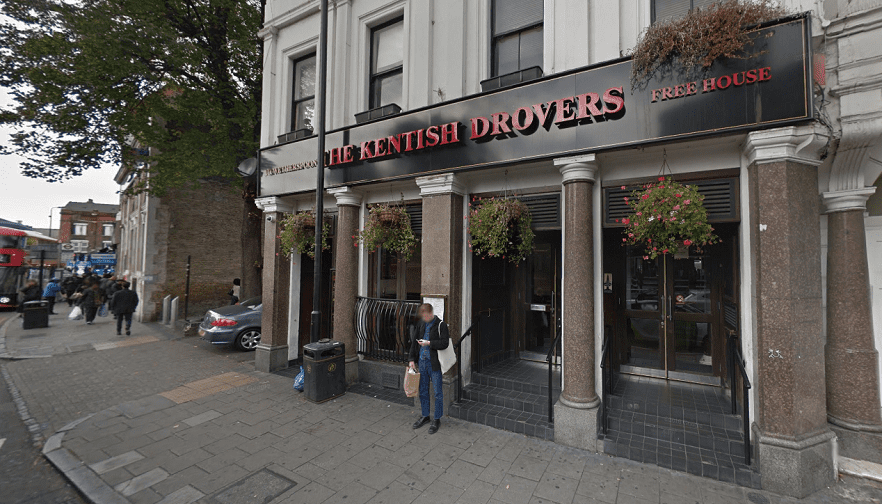 A young man had a glass smashed on his face in a Peckham pub, in what Scotland Yard believe was a homophobic attack.

The attack happened on March 5 at the Kentish Drovers, a Whetherspoon pub in Peckham High Street.

Police have confirmed they were called at 10.30pm to assist London Ambulance Service paramedics.

The Met Police confirmed that the injured man, aged 23, was taken to a central London hospital for treatment of facial injuries.

There have been no arrests.

It was confirmed by the police that they are looking at CCTV footage of the incident.

A Met Police spokesman said: “Police are investigating an assault on a 23-year-old man at a pub in Peckham High Street.

“Officers and the London Ambulance Service were called on Sunday, March 5 at around 10.30pm to the venue.

“The victim was taken to a central London hospital for treatment for facial injuries after being assaulted with a glass.

“There have been no arrests and enquiries continue. The incident is being treated as a homophobic hate crime.”