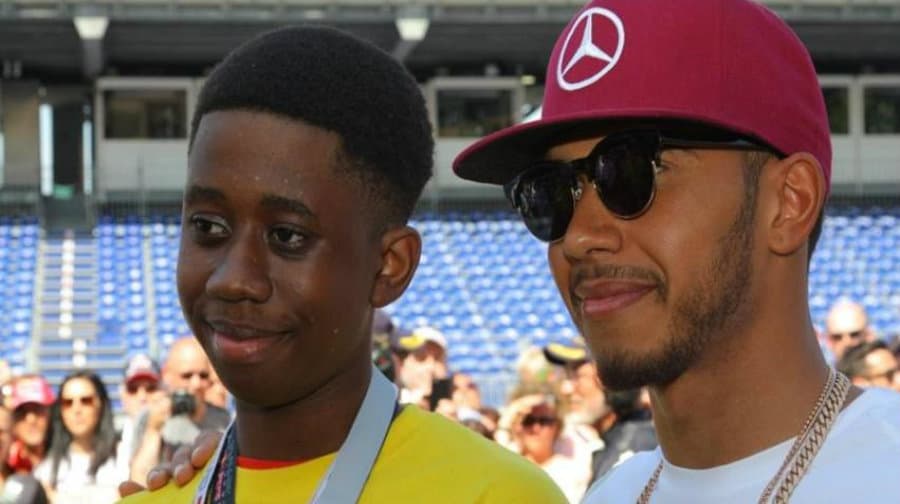 A Walworth teenager suffering from Hodgkin’s Lymphoma cancer has had his wish made a reality after he was introduced to Formula One superstar Lewis Hamilton.

Seventeen-year-old Micah McLeod got to stand track-side during the Monaco Grand Prix on Sunday, May 25, and watch his McLaren-team heroes at work.

“Meeting my idol, Lewis Hamilton was just fantastic and watching him win the race is something I’ll never forget,” Micah said.

His mum, Alice, said: “This experience has shown Micah that anything is possible.  It’s taught him to be more confident in himself and to live life to the full, no matter what happens.

“Micah’s Starlight wish has given us an opportunity to move on with our lives and look forward to the future and what Micah will become.”

Micah was taken to Monaco by children’s charity Starlight, which grants wishes to children suffering from life-threatening diseases, or who are terminally ill.

He has undergone several courses of intensive chemotherapy, alongside radiotherapy and oral medications to help manage his condition.

Lewis drives for Mercedes, not McLaren !