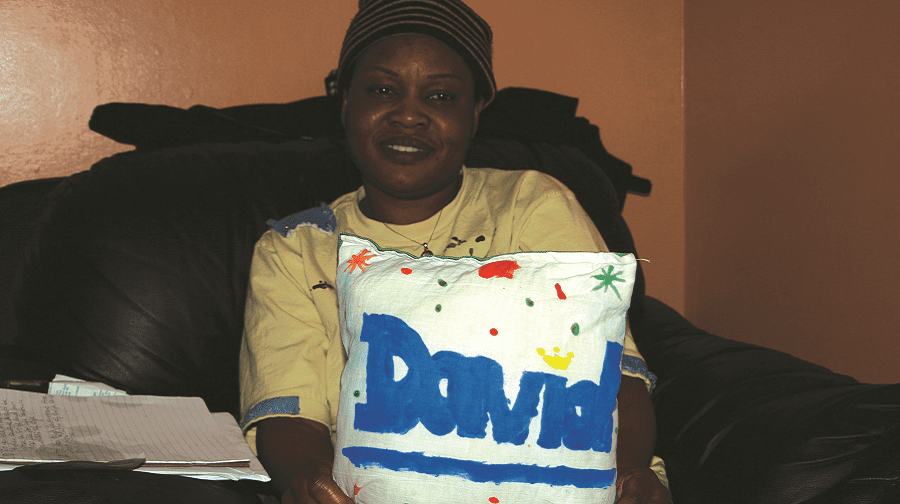 A football tournament in Burgess Park will see 200 Southwark youngsters compete against police officers, firefighters and a local team.

The KickOff@3 tournament, to be held in the park on Sunday, May 27, has been organised to “increase engagement and trust between young people and police”.

The event will see the Metropolitan Police, London Fire Brigade and Walworth Wanderers FC go head-to-head with youngsters from the borough.

Music artist Tricks Rtb will also share his positive messages during a performance on the day.

Money raised from the event will go to the David Idowu Foundation in memory of the fourteen year old, who was stabbed to death in Southwark in June 2008.

The foundation works to continue his legacy and his message to young people to put an end to knife crime and to make positive lifestyle choices.

KickOff@3, which is now in its second year and has various tournaments held by police forces across the country, was established by Barnet-based Met PC Michael Wallace alongside Ashley Levien, who runs his own social inclusion project called Suberbos Community.

Before the start of each tournament, the players and supporters take part in a one-minute silence to remember the young lives that have been lost through knife crime.

Chief Superintendent Dave Stringer, head of community engagement, said: “The Met is delighted to support the Kickoff@3 event this year.

“This is a fantastic community-led initiative which aims to bring young people together in a safe and sporting environment and help them apply the lessons of sporting success to develop their lives with purpose.”

Ashley Levien added: “KickOff@3 is a powerful initiative that brings young people from all walks of life together and gets them involved in something positive whilst engaging with and breaking down barriers between their local police forces and those in a position of authority, which I believe makes us quite unique, especially in today’s climate.”

Winners from the KickOff@3 event will go on to represent their team in the London finals on June 17.

For more information about the David Idowu Foundation, visit: http://davididowufoundation.org.uk/index.html

For more information about KickOff@3, dates of future tournaments and how to enter a team, visit: www.kickoffat3.co.uk or Twitter at @KickOffAt3