Faces in Focus need £12,000 to stay afloat until permanent funding can be found 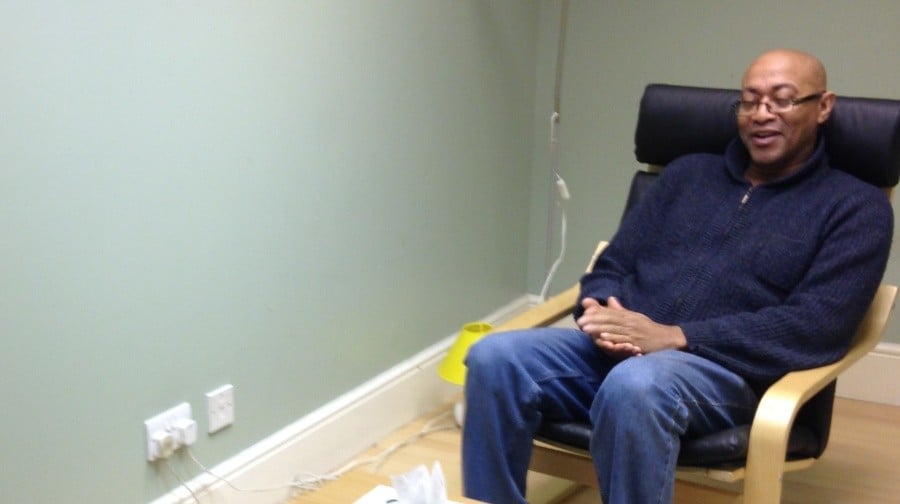 A Faces for Focus counsellor

An organisation helping some of Southwark’s most vulnerable young people will be forced to close unless around £12,000 in funding can be found.

Faces in Focus hope to obtain a grant to secure its long-term future but will need thousands of pounds of donations to stay open in the meantime.

The charity, located just off the Old Kent Road, has provided free or low-cost therapy sessions for people aged between eleven and 25 since 1979.

They are the only group in the borough that deals with ‘Tier 2’ and ‘Tier 3’ mental health cases – people whose problems are not deemed serious enough to receive NHS treatment but which can worsen quickly if not treated.

Founder Andrew Rice, chair of trustees for the charity, is worried about the consequences if the charity is forced to close.

He said: “If Faces in Focus goes it will leave a huge hole in the borough. Last year we had 162 people within Southwark referred to us.

“We deal with all sorts of issues – self-harm, eating disorders, suicide. Many people have nowhere else to go.”

A crowd-funding campaign has been set up to help the charity operate until new long-term funding is found. To donate, visit: www.indiegogo.com/projects/faces-in-focus