As part of the plan, twenty mile-per-hour speed limits will be imposed across London's road network 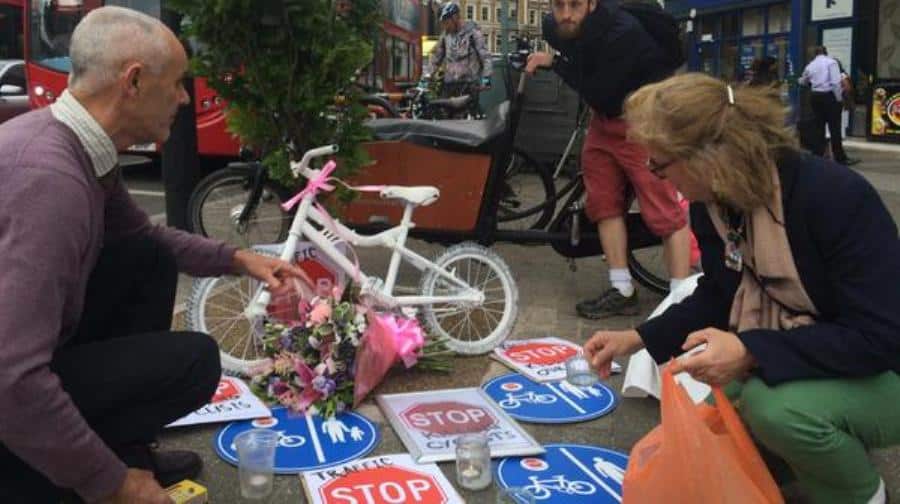 A new plan to cut fatal road traffic accidents in London to zero by 2041 has been unveiled by Mayor Sadiq Khan.

The capital’s first ‘Vision Zero Action Plan’ will see the Mayor, TfL and the Met working together to stop deaths and serious injuries on our streets.

According to the council, in 2016 alone 116 people lost their lives in London and 2,385 were seriously injured.

Although this is still too many, the number of road deaths is declining – having dropped  by 45 per cent in the last eight years.

This has been attributed to better awareness of the dangers of drink driving – which has become a social taboo – and more people wearing seat belts, as well as better speed limit enforcement and safety and technological improvements in newer cars.

Now, 80 per cent of deaths and serious injuries are pedestrians, cyclists and motorcyclists.

As part of the plan, twenty mile-per-hour speed limits will be imposed across London’s road network – a move where Southwark is ahead of the game.

More than 2,000 uninformed officers will be enforcing Vision Zero, and high-visibility roadside operations and patrols will act as a deterrent.

“We look forward to working together with TfL, the Met police and other London boroughs, to continue our work reducing road danger and creating healthy streets that encourage people to walk, cycle.”

“It is appalling that thousands of Londoners are killed or seriously injured on our roads each year. In our community, we have felt the devastating impact of these tragic incidents,” she said.

“The Mayor’s new Vision Zero approach is a vital intervention to protect the most vulnerable road users and significantly raise the bar for vehicle safety standards.

“Through measures such as enforcing a 20 mph speed limit on a number of TfL roads within the central congestion charge zone and improving dangerous junctions, the Mayor’s strategy recognises the simple fact that road deaths and injuries are entirely preventable.”