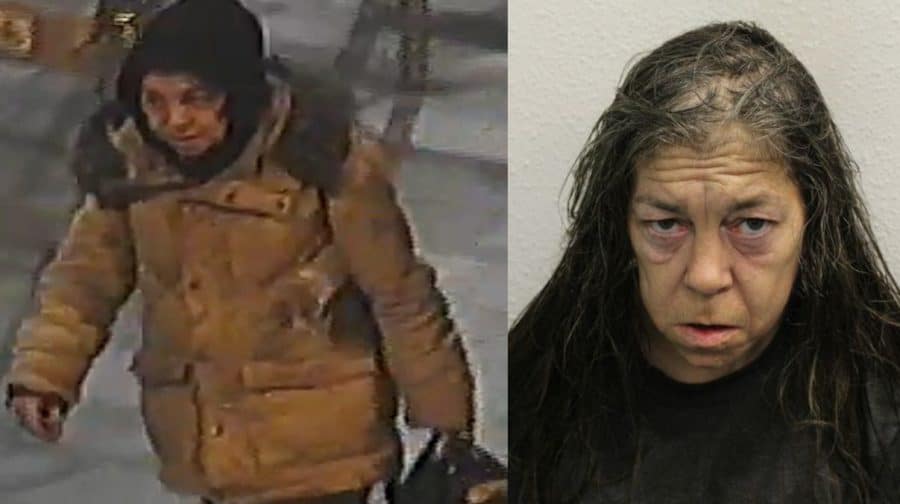 Police have offered up to £20,000 to anyone who can help solve the murder of a woman tragically found strangled in her Deptford home.

The body of 46-year-old Zoe Orton was found in her flat in McMillan Street on Monday, October 21.

She was discovered in her living room with a single wound to her neck.

There was no sign of a break-in or disturbance. Police believe she had been murdered more than two weeks previous on October 4.

While no motive has yet been established, robbery has been ruled out, as police do not think any items were taken from the flat.

Ms Orton is said by detectives to have led a “chaotic lifestyle” and frequently had visitors in-and-out of her home. “This is a terribly tragic case, with the victim killed in her own home for reasons we have as yet been unable to establish,” said DI Steve Keogh.

“We need to find the person who has done this and hold them to account; and I hope the added incentive of a significant reward will encourage anyone with information which could assist to come forward.

The 46-year-old was last seen alive on Thursday, October 3. However, based on phone records, police believe she was in Woolwich Town Centre in the early hours of Friday.

She was last captured on CCTV leaving Woolwich DLR at 4am on that Tuesday. Police released the image this week, saying they need anyone who can help piece her final movements to get in touch.

Another picture of Ms Orton, taken in July 2018, has also been released by detectives in the hope it helps the appeal. “I would specifically like to appeal to not only anyone who knows anything about the murder; but would also like to speak with people who knew Zoe, who can assist us with piecing together her movements in the days leading up to her murder,” added DI Keogh.

“Did you see Zoe in the Woolwich area at any point in the days preceding her murder – from 1-4 October?

“We are also issuing a new image of Zoe, taken in July 2018, in the hope it could assist with our appeals.”

Information can also be passed to Crimestoppers anonymously on 0800 555 111 or via crimestoppers-uk.org.

This poor lady, how dreadful to remain in her flat for two weeks after being murdered. Somebody’s daughter or sister. My condolences to her family and anyone who loved her.
Let’s hope the reward offered the £20,000 will entice some one to tell the truth.
Twenty thousand pound is a considerable amount of money to anyone who also leads a chaotic lifestyle…