Mixed fortunes for the Junior sides 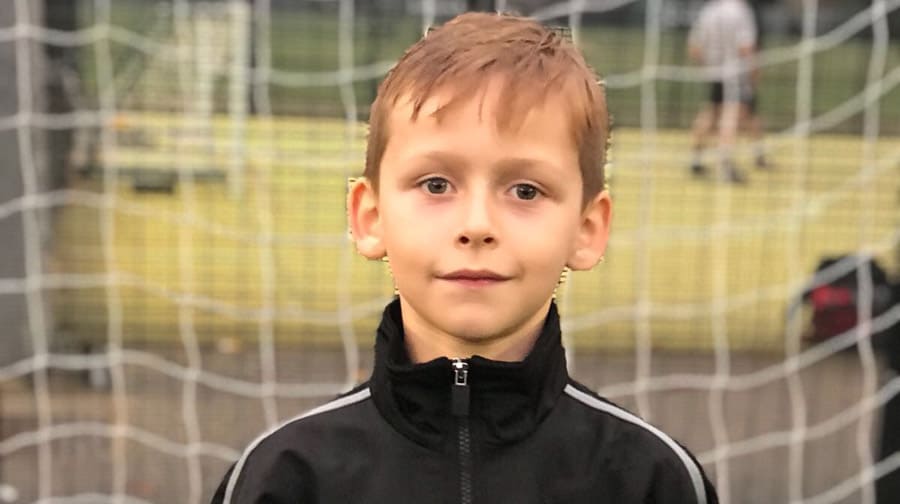 DOCKLANDS UNDER-16s drew in a 4-4 thriller with Southwark and Lambeth after being 3-1 down, John Hayey, Frankie Mchugh and Alex Pelliccia among the goals.

Docklands under-8s drew 0-0 and Lost 1-0 to Dulwich Village with a late deflected goal. Man of the match was captain and goalkeeper Freddie Wootton (pictured) who made some crucial saves.

FISHER UNDER-7s showed great character last Sunday. Leading 1-0 after a Tommy Pavey goal against Long Lane Lions, they found themselves 2-1 down until Mason Mulholland and AJ Sinclair both scored to seal a dramatic 3-2 win. In the second game they fought back from 2-0 down with Pavey and Mulholland goals earning them a draw.

Man of the match was Cedric Abraham (pictured).