“I strongly advise against crying and swimming simultaneously, not least to avoid ingesting salt water." 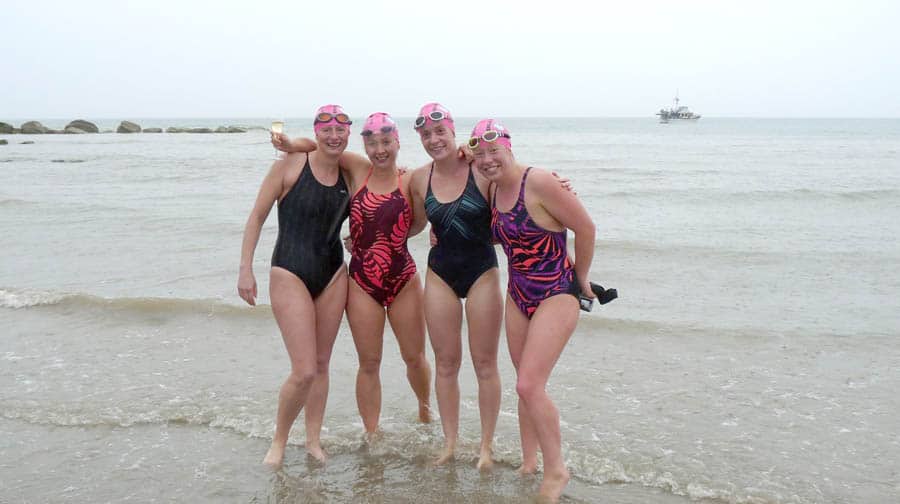 Dulwich girl Jess Campbell has helped set one of the best ever team relay times for female squads crossing the English Channel.

Campbell was part of a Spencer Swim Team who crossed the channel in an impressive 11 hours and 33 minutes.

The time could have been quicker but conditions, including tankers, jellyfish and harsh tides, forced the girls to swim 48km, whilst the quickest route to France from Dover is only 32km.

Speaking about her leg of the trip earlier this month the Dulwich resident said: “I really did throw myself into crashing waves, for my third hour. “I strongly advise against crying and swimming simultaneously, not least to avoid ingesting salt water. “Fear didn’t leave me. Most of the time, my brain imagined a big wave would release me against the boat or sweep me away.

“I exerted what little force I could to follow the boat and work with waves to push me along. I looked up now and again to see walls of water all around, forcing me to think ‘Oh my …xxxx… focus on your breathing’.”

Campbell, 45, was one of three novice Channel swimmers in the team which also comprised of Clare Humphries, 33, Amy Middlemast, 23 and 29-year-old Vicky Miller. For a full account of the journey taken by the team visit www.cspf.co.uk/swim-story/38/spencer-ladies-drink-bubbly 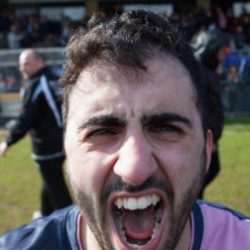 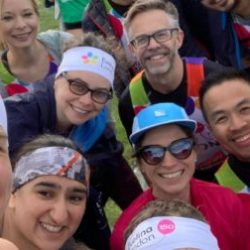 Marathon 2019 stories: Alagmir Kabir and a team of doctors who saved his son life gave it their all 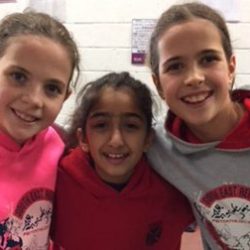 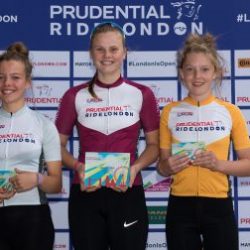 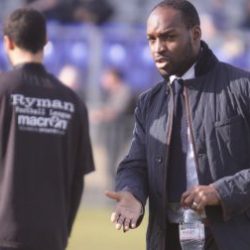 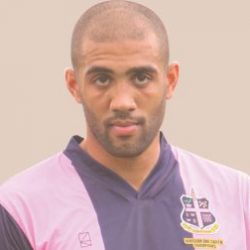 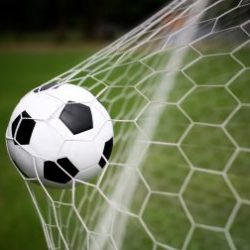 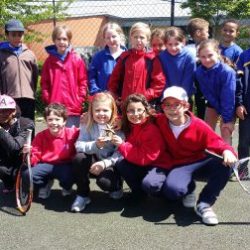 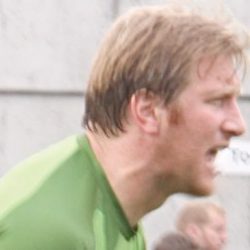