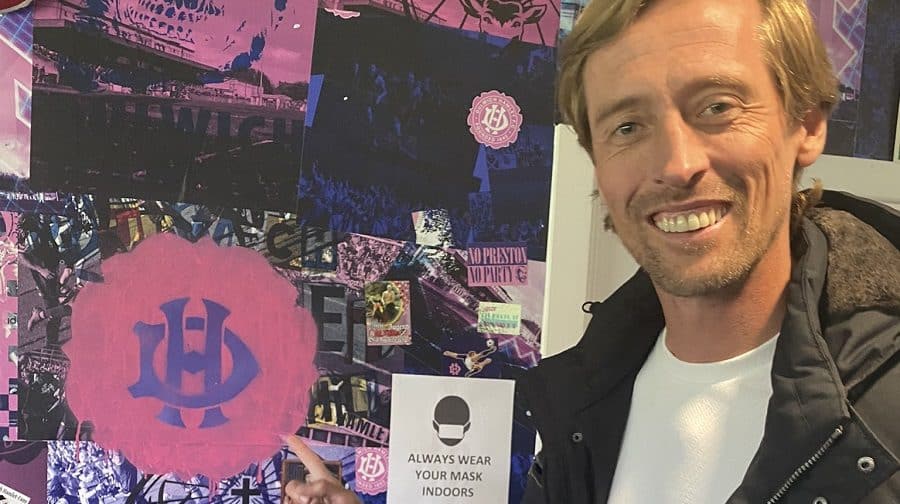 Dulwich Hamlet have announced that former England international Peter Crouch has joined their board as a director.

Crouch, 40, who played on loan at the Hamlet from Tottenham in 2000, ended his playing career with Burnley in 2019 after spells at a number of clubs including Southampton, Liverpool and Stoke.

He has since forged a successful career in the media.

More on this story to follow on the News.

We’re delighted to welcome @petercrouch to the board of Dulwich Hamlet.

The ex-England international, who enjoyed his first professional football at The Hamlet (on loan from Tottenham aged 17) returns to Champion Hill, this time as a director. #DHFC?? pic.twitter.com/JWgwvkMiB7