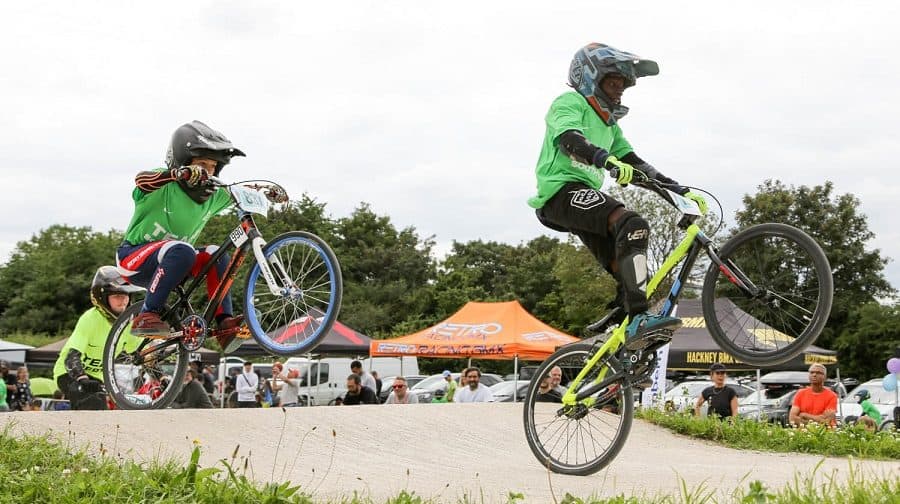 The riders will be hoping to follow in the tracks of Kye Whyte, who previously competed for Southwark at the London Youth Games and is now representing Team GB at the Tokyo Olympics.

Nigel Whyte, Kye’s father, who was at the London Youth Games event, said: “It’s been a great day for all the kids.

“Events like this are really important. Especially after the year we’ve had. It gives everyone the chance to have a go and helps gets kids off the road and onto bikes.” 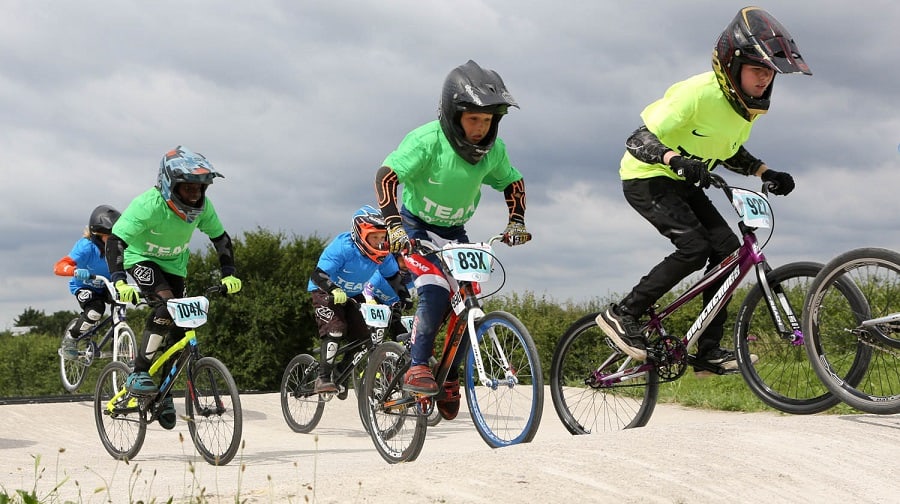 “I thought it was an amazing event,” London Youth Games CEO, Andy Dalby-Welsh, added. “Young people’s physical and mental health has been challenged during the last eighteen months so to see them out supporting one another, competing against one another, and doing it with a smile on their faces has been brilliant.”

The London Youth Games has been using the power of competitive sport to create life-changing opportunities for young Londoners for over 40 years. It has provided a pathway for some of the greatest athletes to come from the city. Dina Asher-Smith, Raheem Sterling, Alex Scott, David Weir and Mo Farah all had the opportunity to represent their boroughs growing up.

Having been forced to cut short its 2020 season due to the Covid-19 pandemic and consequent restrictions, London Youth Games is delighted to be back delivering live sport for young Londoners at a time when they need it most.