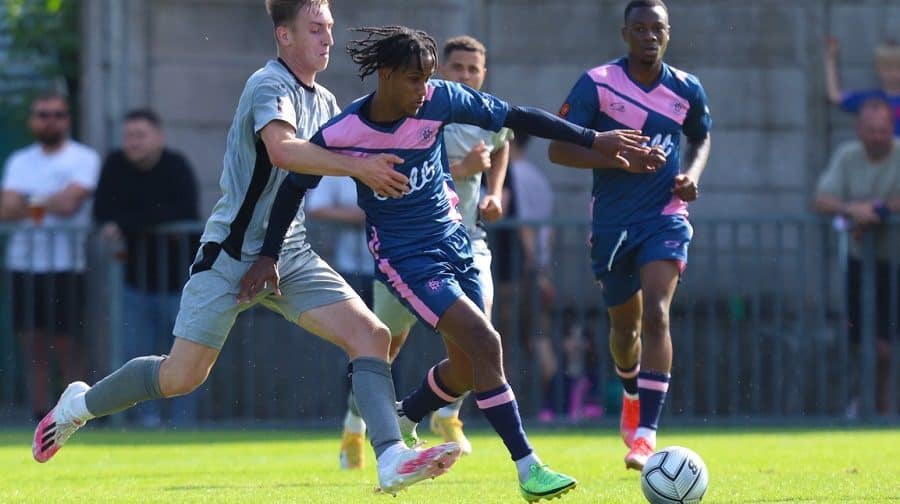 There were almost 2,000 fans at Champion Hill. Photo: Rob Avis

Champion Hill opened its doors to 1,922 fans in what was the first competitive match since March 2020 unbound by Covid restrictions, but manager Gavin Rose could not make the game after spending a short time in hospital last week with the virus.

Assistant boss Junior Kadi took charge and handed debuts from the start to Grenada international defender Tyrone Sterling, midfielders Jordan Green and James Dayton, as well as forward Darren McQueen whose cross in the 35th minute beautifully picked out Danny Mills – a trademark header into the right corner of the net followed and gave Dulwich the half-time lead that their dominance in possession deserved.

An entourage of camera and sound operators surrounded honorary Hamlet board member Peter Crouch in the main stand, where he was sat alongside chairman Ben Clasper. The ex-England striker has begun filming Save Our Beautiful Game, a series of eight 60-minute films which he’ll star in to hopefully help inspire his former club to success – Crouch leapt to his feet when Mills scored the opening goal.

But a comfortable first-half display was turned upside-down in the 54th minute when Chippenham captain Kieran Parselle was tripped in the Dulwich area, allowing midfielder Marlon Jackson, once of Bristol City, to strike the resulting penalty into Charlie Grainger’s bottom-left corner. Grainger had bailed out his team just moments before, pushing Adam Mann’s poor close-range effort out for a corner, which eventually led to the spot-kick. 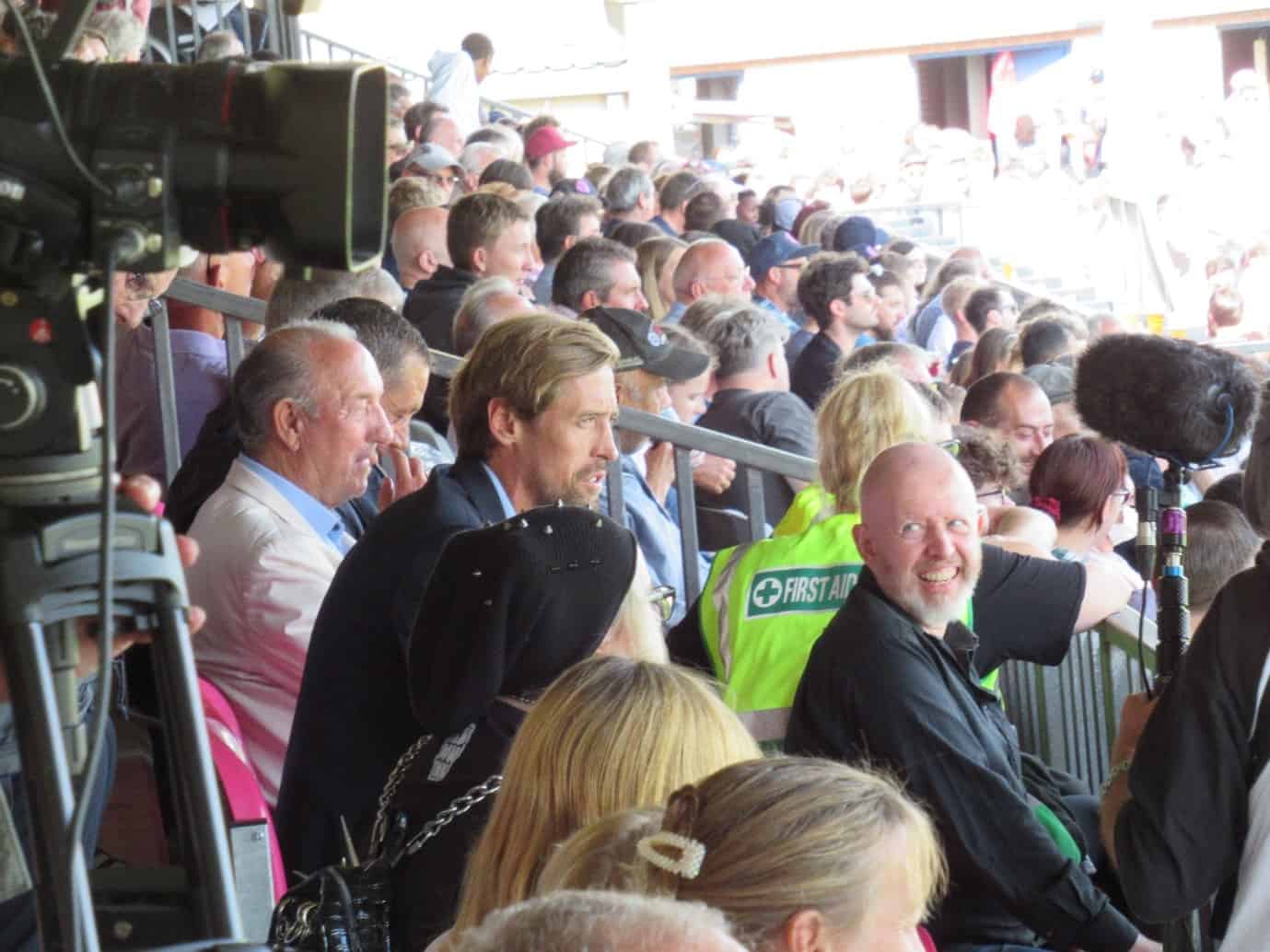 Neither team really managed to threaten after that. Dayton broke quickly down the right on the hour-mark and crossed to find McQueen, though he could only manage a tame deflected shot into the grasp of goalkeeper Will Henry. Substitute Chike Kandi, another debutant, also sent in an inviting low cross with ten minutes to go, but nobody could connect.

Dulwich Hamlet aren’t due to play again until Saturday, August 28 when Dartford travel to Champion Hill. The club confirmed in a statement on Friday that Rose would be missing the Chippenham game, and new signing Dayton wished his manager well.

Speaking to the News after the match, Dayton said: “He’s definitely on the mend, but when he’ll be back no one knows. All the lads wish him a speedy recovery and to come back healthy, ready to kick us on.”