Gary Abbott is the new manager of Fisher FC 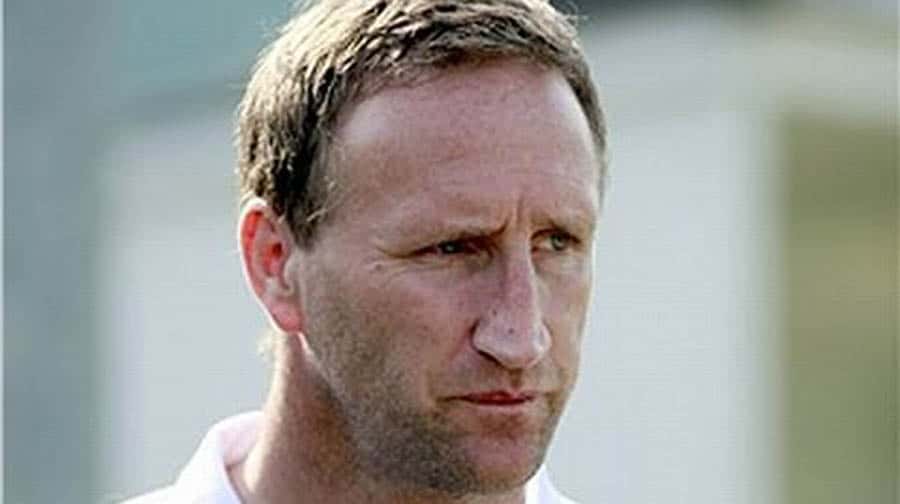 Fisher FC have appointed Gary Abbott as their new manager allowing him to reprise the role he held when the club were called Fisher Athletic.

Abbott was in charge of the Rotherhithe club in its previous incarnation, before it became a supporters’ run club in 2009, and he will now step into the role vacated by Dean Harrison this pre-season.

The returning Fisher boss managed the club when they played at the Surrey Docks Stadium and prior to the establishment of Fisher as a fan-owned club.

He brings a wealth of managerial experience with him to St Paul’s, with a career including successful spells in charge at Sittingbourne and Kingstonian.

Abbot said: “It’s an honour to be back at Fisher. This is a great club and now Fisher are back home in Rotherhithe I can see the potential.

There’s a great bunch of players here with the right attitude and I’m looking forward to working with them to bring out their best.”

Chairman Ben Westmancott added:”After deliberations, the panel was unanimous in its decision and we are delighted that someone of such high calibre has accepted the role. “Abbott has the passion and desire to help us grow the club and shares our vision to build in a sustainable way.

We are looking forward to a season of competitive and exciting football.” Abbott brings with him coach Isa Hussain who has worked at QPR in a technical coaching role.

The duo will lead Fisher into their first home competitive game at St Paul’s this Saturday, a Southern Counties East Premier League contest against Rochester United. They then travel to AFC Croydon the following Wednesday, a game that gets under way at 7.45pm.